Pasha 98: Why it's important to understand how much water is in the Nile river 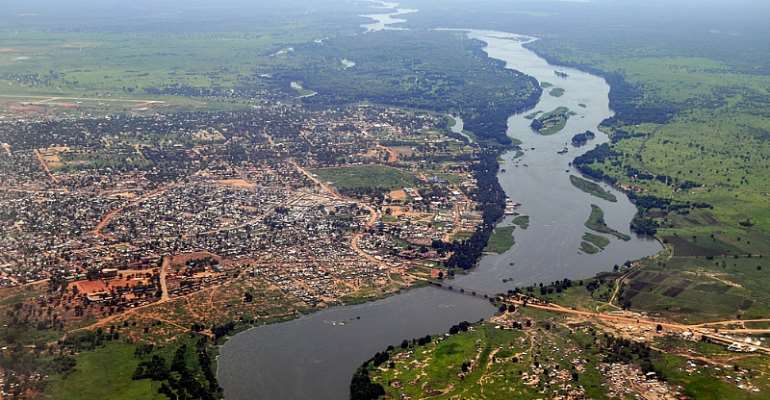 The Nile river flows through 11 countries in Africa. It is a major source of water for millions of people. This makes it increasingly important that the river is used in a way that's equitable and fair to all. The starting point is to know how much water there is in the river system, and where – including soil moisture.

In today's episode of Pasha, Emad Hasan, a postdoctoral researcher in remote sensing hydrology at Binghamton University and the State University of New York, talks about how satellite observations are used to gather this important data. What the data reveal is that there's potential for a crisis. Lake Victoria water tower receives about twice the water volume that the Blue Nile basin receives during the wet season. And the Sudd basin (the southern water sink) loses about twice as much water as the northern Main Nile region.

Progressive planning to save water resources for future development is absolutely critical.

Read more: Satellite data provides fresh insights into the amount of water in the Nile basin

“Aerial of Juba, the capital of South Sudan, with river Nile on the right” by Frontpage found on Shutterstock