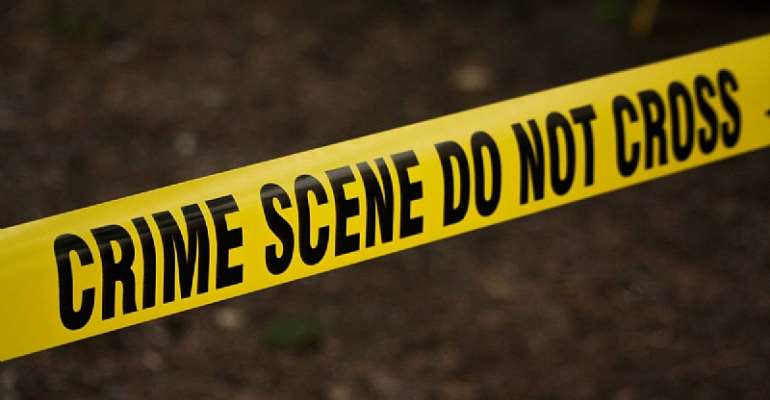 Dora Mills, a middle-aged Ghanaian woman who resides in London in the United Kingdom has been found dead in her apartment.

According to MyNewsGh.com, the deceased is believed to have died on February 21, 2021, after which she was found by the British Police.

It is reported that she was a social worker in Tottenham London and the cause of her death is still unknown because close relatives are now assisting the police officers to unravel it.

In a video circulating on social media, one lady who appeared to be an acquaintance to Dora was seen wailing and attempting to wake her up from her demise.

A co-tenant of Dora was also heard telling the police that she lives next door but was unable to provide satisfying answers to the specific questions she was asked.

Dora's body has since been taken to a morgue for preservation as police continue to conduct investigations into the unfortunate incident.