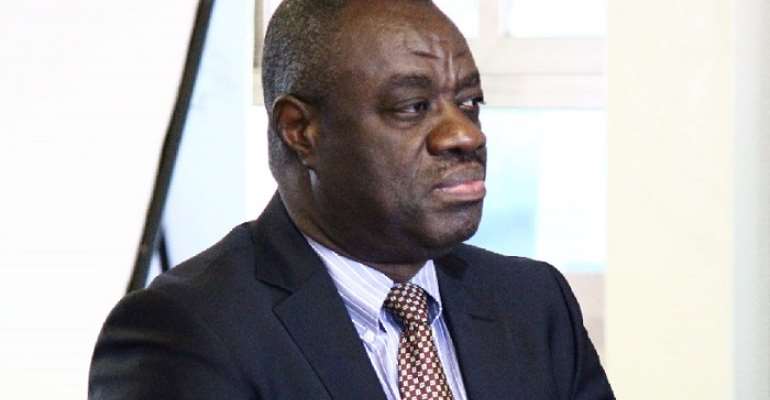 He said this when he appeared before the Appointments Committee of Parliament for his ministerial vetting on Thursday, February 25, 2021.

For a couple of years now, critics have asserted that NAFAC has lost its verve and have therefore called on the government to make sure it becomes more vibrant and attractive.

For instance, in 2018, NAFAC was called off after it was announced that it would be held in Koforidua. It was rather held the following year.

NAFAC is a biennial event that offers a common platform for all sixteen (16) regions of Ghana to display their rich culture and traditions. The festival also promotes arts, culture, and tourism as different people get to display their cultures and crafts during the festival.

The event is organised by the National Commission on Culture (NCC), which is under the auspices of the Ministry of Tourism, Arts and Culture (MoTAC).

Awal Mohammed is the former Minister of Business Development.

He once served as CEO of Graphic Communications Group and Chase Petroleum.

He obtained a Masters in International Journalism from the University of Wales, United Kingdom. As of January 2017, he was pursuing a Doctor of Philosophy in Business Administration at the Swiss Business School.