40 Arabic-speaking journalists to be schooled on AfCFTA 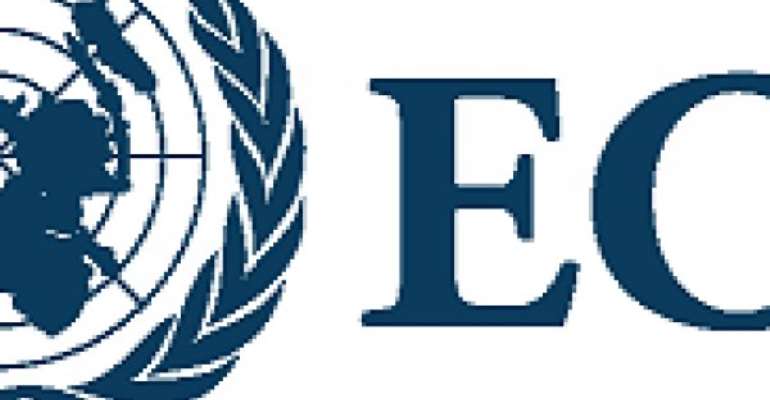 The AfCFTA headquarters is based in Accra, Ghana.

About 40 journalists from across the continent and beyond have already are to participate in the virtual training scheduled to take place on February 25, 2021, a statement from ECA and copied to the Ghana News Agency at Tema stated.

As part of its objective, the workshop is intended to sensitize journalists on the current status of the Trade Agreement and to examine how the trade bloc could affect Africa in the future.

The workshop further aims at assessing the impact of the COVID-19 pandemic on the continent and media coverage of the AfCFTA amid the health crisis.

Speakers are from the African Union Commission (AUC), ATPC, ECA Sub-Regional Offices in North, Central, and West Africa, will give an overview of the state of the agreement, its impact on African regions, its implementation through National Strategies, and its gender dimensions.

The AfCFTA agreement, which was entered into force on May 30, 2019, after the treaty, was ratified by 22 countries – the minimum number required by the treaty, with 36 countries ratified so far.

“It provides an opportunity for Africa to create the world's largest free trade area with the potential to unite more than 1.2 billion people in a $2.5 trillion economic bloc and ushers in a new era of development.

It has the potential to generate a range of benefits through supporting trade creation, structural transformation, productive employment, and poverty reduction” the statement said.

“Through the ATPC, the ECA has been working with the AUC and member states of the AU to deepen Africa's trade integration and effectively implement the agreement through policy advocacy and national strategy development” it informed.

The ECA works with the International Trade Centre (ITC), United Nations Conference on Trade and Development (UNCTAD), and independent trade experts with financial support from the European Union to assist with the implementation of the agreement.