Media Ethics: Violations further decline by about 20% after Elections 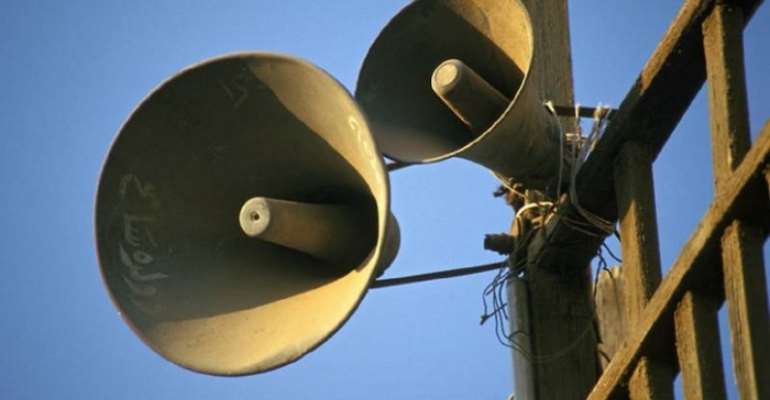 Violations of ethics in the media have further dropped after the December presidential and parliamentary elections in Ghana. The media ethics monitoring project recorded 54 ethical violations for the period of January 16-31.

This is 18.5% drop in the violations when compared with the same period in December (16-31) when 64 violations were recorded. The drop follows an initial decline from 110 violations recorded during the election period (December 1-15).

A total of 930 pieces of content were monitored and analysed from 26 media organisations made up of 10 Akan language radio stations, 10 newspapers and six news websites. Out of the 930-content monitored, 54 ethical violations were recorded.

Ghanaweb.com emerged as the worst perpetrator of ethical violations, recording 29 infractions within the period. The news website gave a wide gap to the pro-NDC radio station Power FM which recorded 13 infractions. This was followed by Accra FM with 6 violations, Pro-NPP’s Oman FM (3 violations), and Multimedia’s Adom FM (2 violations).

All the 29 violations that were recorded on Ghanaweb.com are unsavoury comments of readers published on the news website. These comments sections of the news website have been left unscreened or unedited by editors of the site as is ethically expected. The readers have, therefore, turned the comment section into a platform to trade insults and invectives at each other while maligning and abusing subjects of news stories.

The monitoring of media ethics is part of a project titled: “Enhancing Media Professionalism To Inspire Public Confidence and Support for Press Freedom in Ghana” being implemented with funding support from the Embassy of the Kingdom of the Netherlands. The objective of the project is to identify and highlight incidents of ethical infractions and draw attention to such breaches as a way of fostering adherence to ethical principles by media organisations.