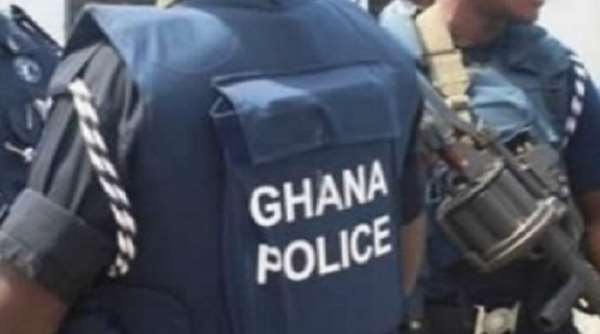 Public schools within the Ledzorkuku Krowor Municipal Assembly have all been shut down temporarily to make way for police investigations after some students reportedly assaulted a teacher.

According to some students of the affected schools they were asked to return home when they reported yesterday and today by officials.

This comes after a Junior High School student ganged up with his friends to assault a teacher who punished him for not submitting an assignment resulting in the teacher getting injured in the eye.

A teacher (name withheld) affirmed this to ModernGhana News.

“This happened on Monday so the police have ordered the closure of schools within the area so as to make way for investigations,” she stated.

She added that the affected teacher, a close ally of hers sustained injuries on the forehead, nose, and eyes.

School children are seen loitering about the major streets of the Ledzorkuku municipality.

The Kpeshie Divisional Police Service has however launched a manhunt for the suspected criminals who are currently on the run.