By Boureima Hama and Amaury Hauchard 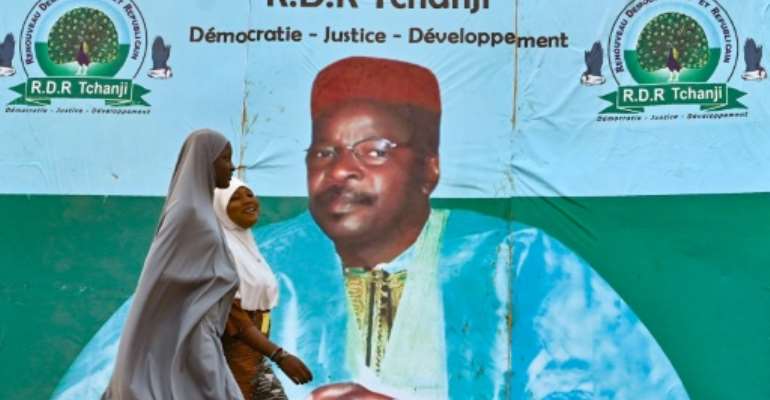 Niger opposition leader Mahamane Ousmane on Wednesday claimed he narrowly won the country's presidential election, as fresh violence erupted a day after official results gave victory to his rival by a wide margin.

"The compilation of results... which we have in our possession through our representatives in the various polling stations give us victory with 50.3 percent of the vote," Ousmane said, according to a video of a speech he made in the southeastern town of Zinder.

According to provisional results announced by the Independent National Electoral Commission (CENI), former interior minister Mohamed Bazoum picked up 55.75 percent of the vote in Sunday's runoff and Ousmane 44.25 percent.

Sources in the city said at least one police station and shops owned by people perceived as being close to the government had been pillaged.

In Dosso, 100 kilometres (60 miles) south of Niamey, the offices of a pro-government party were damaged by fire, local residents said.

Protesters threw stones and police responded with tear gas, and at least one petrol station was attacked, AFP reporters saw.

In the afternoon, protesters confronted security forces in the southwestern town of Kollo, according to residents. 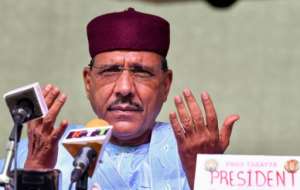 Bazoum, pictured at his party's headquarters after Tuesday's announcement of the election results. By Issouf SANOGO (AFP)

Internet access was severely reduced on Wednesday in the capital and Zinder, according to AFP journalists.

Also on Wednesday, Moumouni Boureima, a former chief of staff of the armed forces, was arrested at his home, a security source said.

He was accused of leading the disturbances after the election result was announced, the source added.

Boureima is reportedly close to Hama Amadou, the man who had been expected to be the most formidable opposition candidate in the election.

But Amadou was banned from running because of a conviction for baby trafficking -- a charge he says was politically motivated -- and threw his support behind Ousmane.

The elections have been presented as the first democratic transition in the history of the coup-prone Sahel state.

President Mahamadou Issoufou is voluntarily stepping down after two five-year terms -- a rarity in Africa, where presidents have frequently stayed in power through constitutional changes.

"This desire for change has been expressed by your voting massively in my favour," he said. 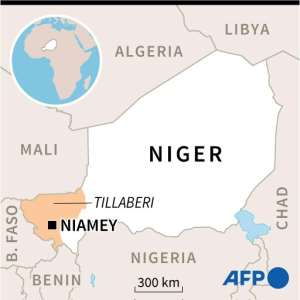 He insisted "fraud" had been committed "pretty much everywhere in all of Niger's regions".

In the constituency of Timia in the Agadez region, "a turnout of 103 percent was recorded, with a score of 99 percent in favour of the ruling party's candidate," he claimed.

"In these areas, our delegates were forced at gunpoint to sign certifications (of the vote) without any possibility of adding remarks," he said.

Bazoum, 60, co-founder with Issoufou of the ruling PNDS party, picked up just over 39 percent of the vote in the first round on December 27.

Ousmane, 71, won just under 17 percent in the first round but gained pledges of support from a coalition of 18 opposition parties in the days before the runoff.

In 1993, Ousmane became Niger's first democratically-elected president, only to be toppled in a coup three years later.

Bazoum, speaking at his party's headquarters on Tuesday, said he would be "the president of all Nigeriens" and reached out to Ousmane.

"Knowing his wisdom, I would like to count on him," Bazoum said. 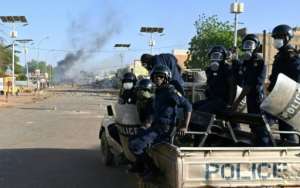 "If the opposition has doubts (about the election), it should be able to have the evidence" to put to the Constitutional Court, which certifies the results, he said.

The leaders of Ivory Coast, Burkina Faso, Mauritania and Chad have congratulated Bazoum on his win.

Niger is the world's poorest nation according to the UN's development rankings for 189 countries.

It is also struggling with jihadist insurgencies that have spilled over from Mali in the west and Nigeria in the southeast. Hundreds of lives have been lost and an estimated 460,000 people have fled their homes.