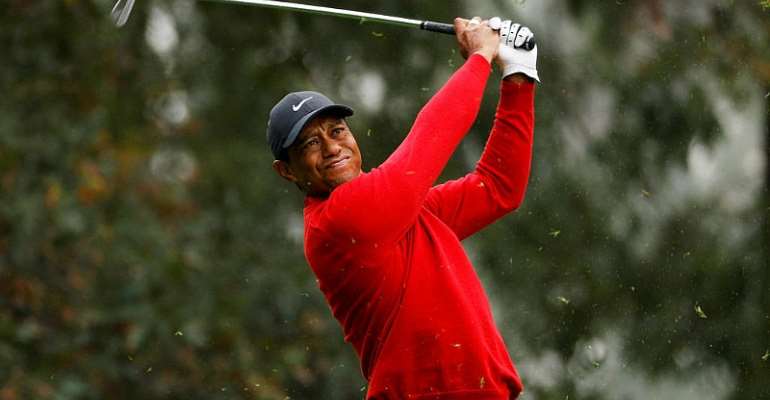 Golf superstar Tiger Woods underwent surgery on leg injuries on Tuesday night after firefighters and paramedics pulled him from the wreckage of his car in Los Angeles.

Woods, 45, was alone in his sport utility vehicle when it crashed near the Rolling Hills Estates and Rancho Palos Verdes, the Los Angeles county sheriff's department said in a statement.

Woods, considered one of his sport's greatest players, had hosted the Genesis Invitational at the Riviera Country Club over the weekend.

He did not compete in the tournament due to injury.

Woods was involved in a car crash in November 2009 which eventually led to him admitting a string of extra-marital liaisons. His wife filed for divorce and he took a break from golf.

Return
After winning five tournaments in 2013, Woods started only 24 events in the next four years because of chronic back pain and several operations on his spine.

In 2017, he was arrested on suspicion of driving under the influence when he was found asleep at the wheel of his car. He later pleaded guilty to reckless driving.

He was found to have had five prescription drugs in his system taken as part of his recovery from the spinal fusion surgery that allowed him to resume his career.