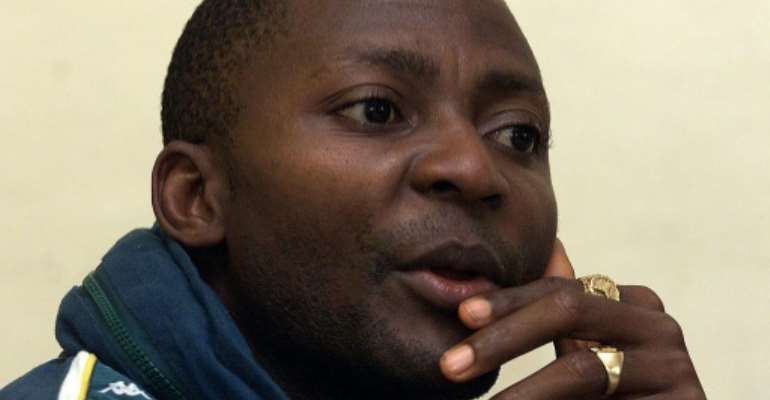 A Finnish court was to begin hearing witness testimony in Liberia's capital Monrovia on Tuesday, an AFP journalist said, as part of a first-of-a-kind war-crimes trial in the country.

The court is in the West African state for a case against Gibril Massaquoi, a former senior member of the Revolutionary United Front (RUF), a Sierra Leone rebel group that also fought in Liberia.

A case against the 51-year-old then began on February 3 in the northern European country, where he is accused of responsibility for war crimes and crimes against humanity committed between 1999 and 2003.

But in a historic move, the Finnish judges are also hearing evidence on Liberian soil -- the first time war-crime proceedings have taken place in the country. 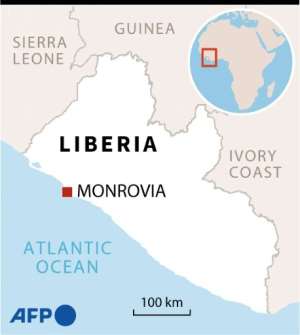 Very few people have faced trial for war crimes committed in Liberia, and none inside the country itself.

Thomas Elfgren, a senior Finnish investigator associated with the case, characterised the proceedings as "historical."

He clarified that they are not comparable to an international tribunal however.

"At the end of the day, it's a Finnish court which will make a decision in Finland," Elfgren said.

Finnish law allows the prosecution of serious crimes committed abroad by a citizen or resident.

There are regular appeals to establish a war-crimes tribunal in Liberia itself, but some ex-warlords remain powerful figures in impoverished nation of 5 million people.

President George Weah has so far resisted the calls.

An official close to the Finnish case told AFP that the court will interview three witnesses at an undisclosed location in Monrovia on Tuesday.

Hearings are due to continue for several weeks, at a rate of about 10 witnesses a week, according to the official, who added that the testimony would likely be harrowing.