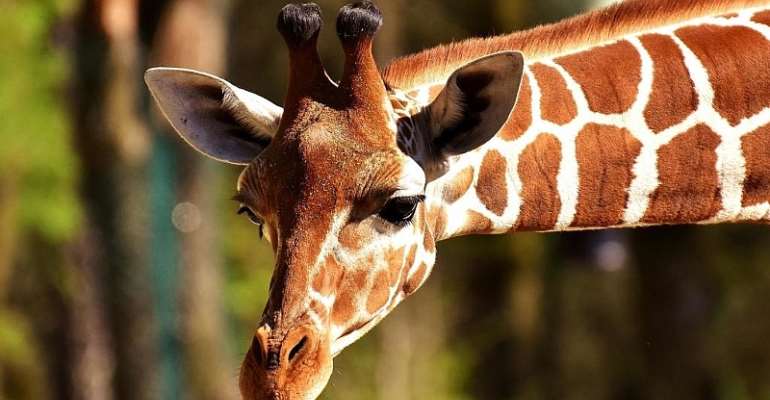 Kenya's main power company has promised to raise the height of its power lines in the Soysambu Conservancy after three rare Rothschild giraffes were electrocuted.

News of the deaths emerged when environmentalists posted pictures of the felled animals on Twitter. It's understood one giraffe was killed on Friday, and the other two a day later.

Under the hashtag #Soysambugiraffes, critics warned low hanging power lines in Soysambu Conservancy in Nakuru County, had become a “death trap” for giraffes.

In response, Kenya power and Lighting Company said it “regretted the incident” and would audit its “entire infrastructure” within the conservancy, in tandem with the Kenyan Wildlife Service.

Extremely rare
One of the most endangered giraffe populations, the Rothschild is a subspecies of the Northern Giraffe. Only some 1,600 still roam freely in the wild.

Isolated populations are found in the savannahs, grasslands and open woodlands of Kenya and Uganda. Others live in protected areas, such as Uganda's Murchison Falls National Park.

One interesting characteristic of the Rothschild giraffe is that they do not have spots on their legs.

In October last year, a Rothschild was born in captivity in France, the first such birth in 30 years.