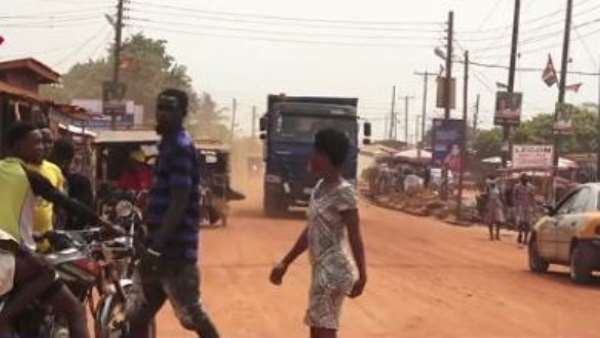 Some angry youth of Abokobi and its environs in the Ga East Municipality of the Greater Accra Region marched to the Assembly on Monday to demand answers for petitions they have sent earlier for their deplorable roads to be fixed.

The residents say countless petitions to the Assembly have yielded little results.

But in its defence, the Assembly cited the filling of some major potholes on the Teiman stretch as evidence of work in progress.