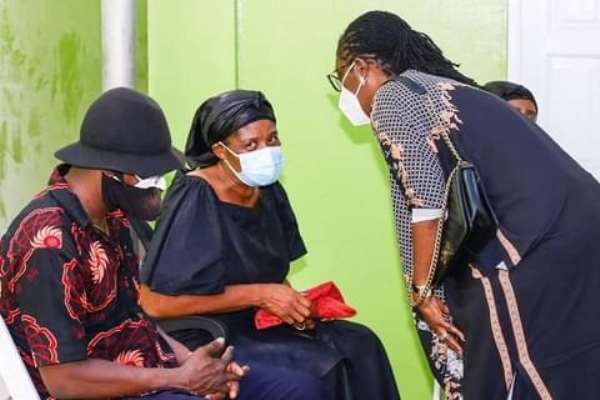 A former chairman of the Board of the Ghana Revenue Authority (GRA), Harry Owusu, has reportedly died.

Minister-designate for Communications and Digitalization, Ursula Owusu-Ekuful, made this known on Monday, February 22, 2021.

“On receiving the sad news of the passing of Mr. Harry Owusu, a former Chairman of the Ghana Revenue Authority board, I visited his Dansoman residence to commiserate with his widow and family,” she posted on her official Facebook page. 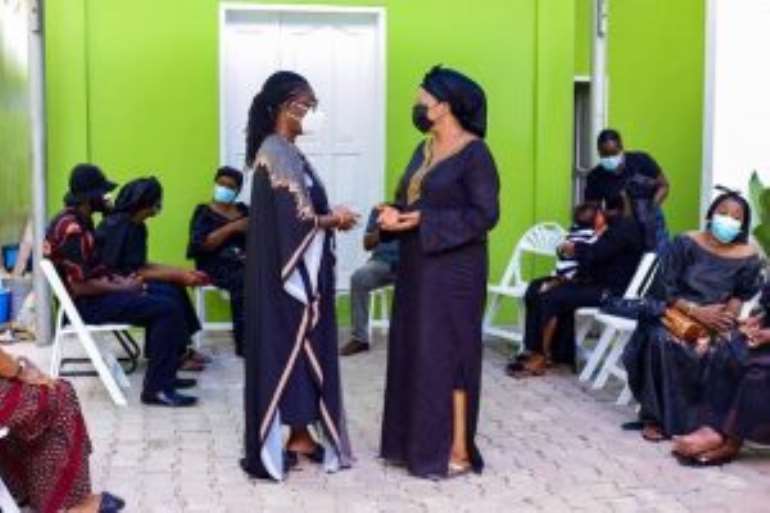 “Mr. Harry Owusu was a distinguished professional and a stalwart of the New Patriotic Party who served his Nation and Party in many roles,” she said, adding that “May his soul rest in peace. He will be missed dearly!”