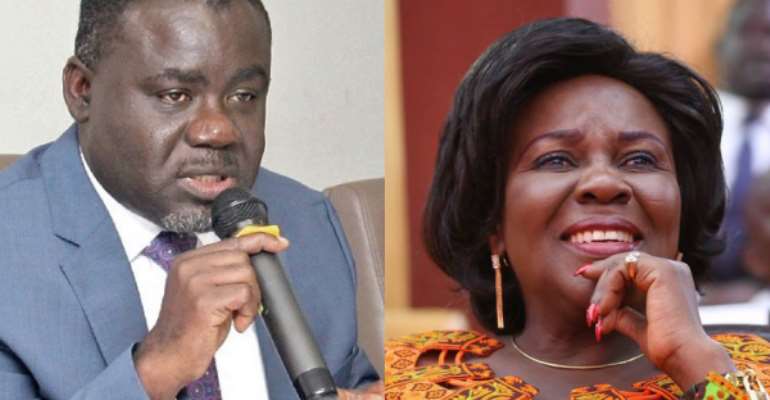 Appearing before parliament’s Appointments Committee today, February 22, 2021, will be the ministers designate for Transport and Sanitation.

Hon. Cecilia Abena Dapaah the minister-designate for sanitation and Hon. Kwaku Ofori Asiamah, the Transport minister nominee are expected to appear before the Appointments Committee later today to justify why they should be approved.

The two nominees served in the same ministries in the first term of president Akufo-Addo from 2017 to January 2021 and are expected to continue in the same capacity if approved.

The ministers' nominees for Public Enterprise, Joseph Cudjoe, Works and Housing, Freda Prempeh, and Lands and Natural Resources, Samuel Abdulai Jinapor are expected to appear before the committee tomorrow.