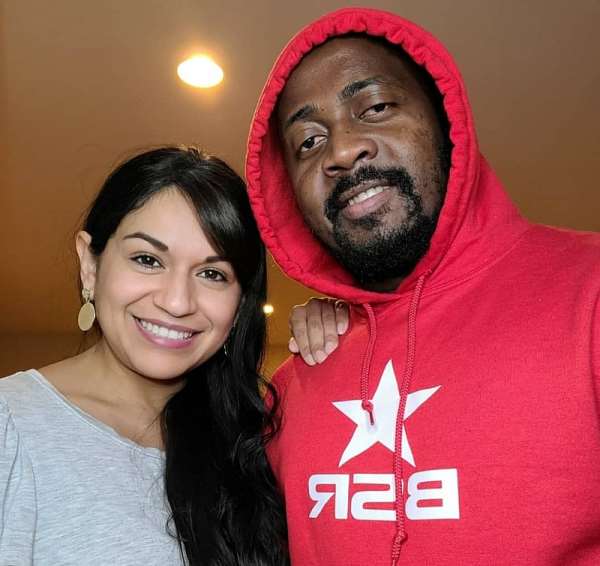 Black Star Revolution, a fashion brand owned by US-based Ghanaian businessman, McAaron Keli Ketor-Tay has been officially launched in Ghana with a call on African leaders to spearhead an agenda to accelerate the continent's development through reversed brain-drain.

Speaking in an interview with Lord Kweku Sekyi, Mr. Ketor-Tay, said, Africa's renaissance must be backed by a comprehensive agenda to harness its own human capital to its own advantage rather than exporting scholars abroad.

He said Africa's unfortunately negligible position in the world economy does not reflect the enormous resources at its disposal which encompass both material and manpower, adding that, foreign nations are rather tapping into African ingenuity at the expense of the continent itself.

Sharing the vision behind BSR, Mr. Ketor-Tay said he was inspired by Ghana's founder and first president, Kwame Nkrumah, who led Africa's first successful independence movement in 1957 and actively advocated for continental unity.

He said, akin to Marcus Garvey's 'Back-To-Africa' movement, the Black Star brand signifies unity and harmony among all people of African heritage.

"It will be accomplished through knowledge, enterprise, and direct social impact projects in all African communities globally."

Mr. Ketor-Tay said plans are underway for his company to venture into the sportswear business, which he will utilise to showcase African talents as well as unique designs to the rest of the world.

Prior to its launch, the Black Star Revolution movement, comprising a team of volunteers, embarked on a number of special charity projects in rural communities in the Greater Accra Region, including refurbishment works at Zenu Polyclinic in the Kpone Katamanso District.

Aside fighting officials fighting corruption, tell me what A...
59 minutes ago