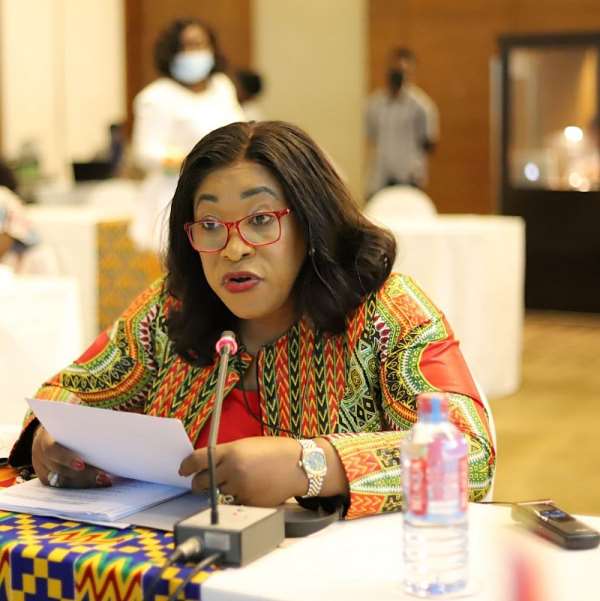 Ministers for Justice and Foreign Affairs of the Committee of five Economic Community of West African States (ECOWAS) Member States on the accession of third states to the ECOWAS treaty, have met in Accra.

Delivering her welcome remarks at the Movenpick Ambassador Hotel in Accra on Thursday, February 18, 2021, President Nana Akufo-Addo's Representative at the Foreign Ministry and Minister-designate for Foreign Affairs and Regional Integration, Shirley Ayorkor Botchwey, said the meeting was aimed at affording the ministers the platform to deliberate on the conclusions of the study on the accession of third states to the ECOWAS Treaty.

She recalled that following accession requests from Morocco, Tunisia and Mauritania, the Authority of ECOWAS Heads of State and Government at its 52nd Ordinary Session, held in Abuja, Nigeria on 16th December, 2017 directed the ECOWAS Commission to undertake a study and constitute a High-Level Committee, comprising the Presidents of the Republic of Togo, La Côte d’Ivoire, Ghana, Guinea and Nigeria, to address the legal and institutional requirements for third country accession to the ECOWAS Treaty. 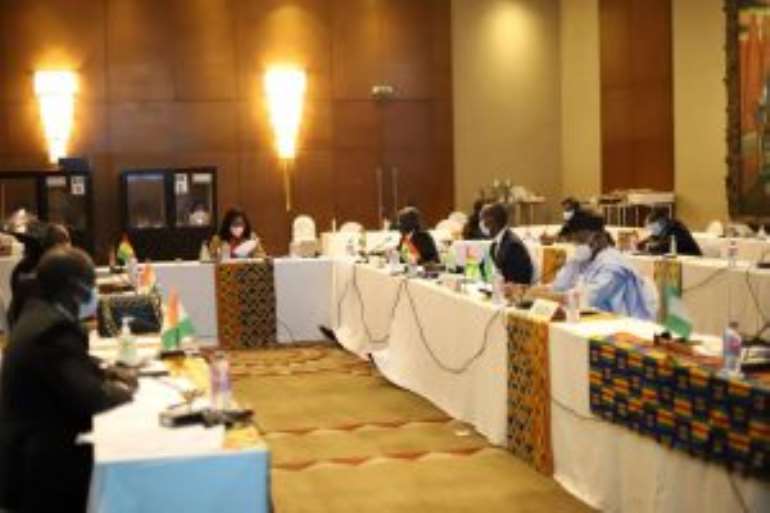 “Over the last three days, a multi-sectoral meeting of experts was held here in Accra, to consider the conclusions of the study, which will be submitted to us for our comments and hopefully endorsement before they are referred to the Heads of State for decision,” she said.

She informed her colleague ministers that “The duty entrusted to us by the Heads of State is a solemn one. Indeed, we cannot purport to effectively carryout the duty without deeply reflecting on the reasons behind the growing interest of third states in our Community. We should also be minded by the geopolitical considerations, and its underpinnings.”

“To the keen observer of developments in our region, the single market that our region offers and its attractiveness for trade and investment, including the fact that our population is youthful and increasingly educated are certainly some of the reasons for the high interest in ECOWAS.”

“We should and must seize the opportunity, guided by the principles of complementarity, and our shared values to leverage these interests for the benefit of the citizens of the Community.”