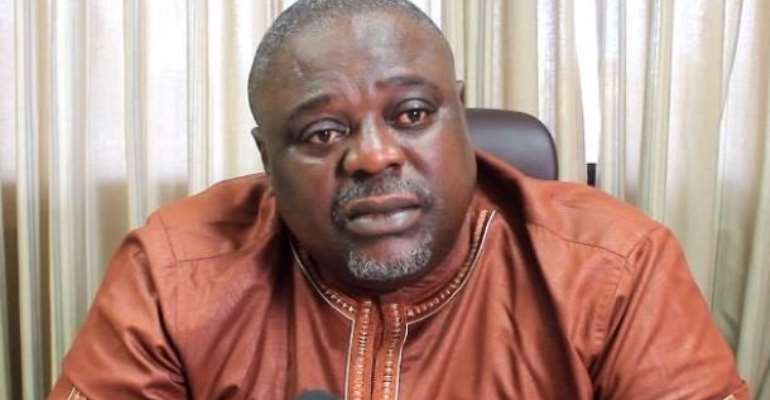 A group calling itself, the Far Left Democrats of National Democratic Congress (NDC) in Volta Region has described the suspension of Mr Koku Sitsofe Anyidoho as illegal.

The group warns NDC NEC not to embark on the journey that will cause chaos in the party.

The group, in a statement signed by its Coordinator, Comrade Delanyo Agbe vowed to reject any attempt by what it described as “self-seeking individuals in the party to impose Mr Asiedu Nketia on the party as unopposed General Secretary in upcoming National Executive Election."

The group added that the NDC Constitution is clear on procedure to suspend any member of the party, therefore, “the purported suspension of Mr Anyidoho cannot stand because the party is bigger than individuals.”

According to them, they “wondered how a party which is seeking justice in the court of law would suspend their member without fair hearing and recourse to the party’s constitution.”

The group also warned the party to reverse its decision on suspension of former National Deputy Secretary in order not to create chaos in the party.

The statement partly reads, "it is disheartening that National Democratic Congress (NDC) has not learnt anything from their previous crisis which nearly collapsed the main opposition party in the country. The recent suspension of Mr Koku Anyidoho formal Deputy National Secretary is illegal and cannot stand in court of law.

“The attempt by self-seeking individuals to impose current National Executive in the upcoming national delegate conference will not only bring set back but, may collapse the former ruling party.”