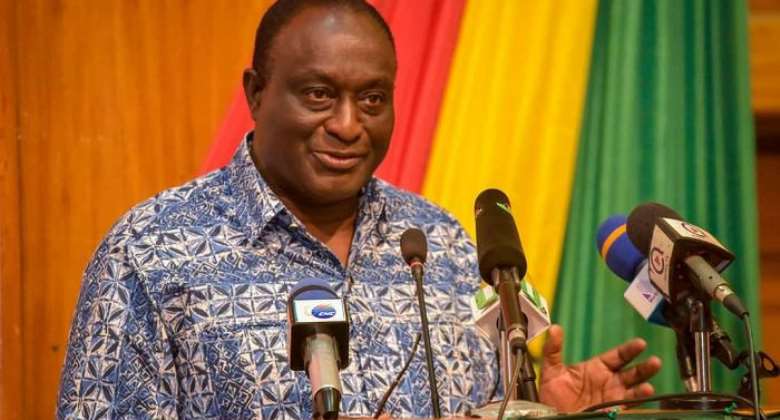 The Ghanaian government has once again proven to be a strong trade partner on the international market by signing the UK-Ghana trade agreement.

Ghana has just entered into a lucrative agreement with the UK. The trade Minister Hon. Alan Kwadwo Kyeremanteng led the government delegation to sign this agreement that will forge this great partnership between the two countries towards developing both countries.

This £1.2bn trade agreement is going to transform hitherto our trade dealings with the UK. Before this historic agreement, our trading with the UK was mostly the traditional stuff and natural resources.This agreement is changing that; it is opening the whole of the UK's market to Ghana.

What this agreement entails is a call to the Ghanaian farmers, Artisans, the Entertainment Industry, Businesswomen and Businessmen, Engineers, Scientists, Doctors, Fruit Juice Producers, The Pharmaceutical Companies, Brewers, Distillers, The Fishery Ministry etc and etc to bring out products which will be attractive to the British.

The Government of Ghana deserves to be applauded for achieving such a great feat. This indeed will be an opening for many African countries to also enter into agreement and trade with Britain.

The £1.2bn deal as signed is touted as one of the biggest deals signed amidst Covid19 uncertainties. It is a great step for countries to look beyond Covid and create a great future.

Ghana is streaming ahead full throttle to the promised land Nana Addo promised Ghanaians, let's support him with all our might for the dream to become a reality.