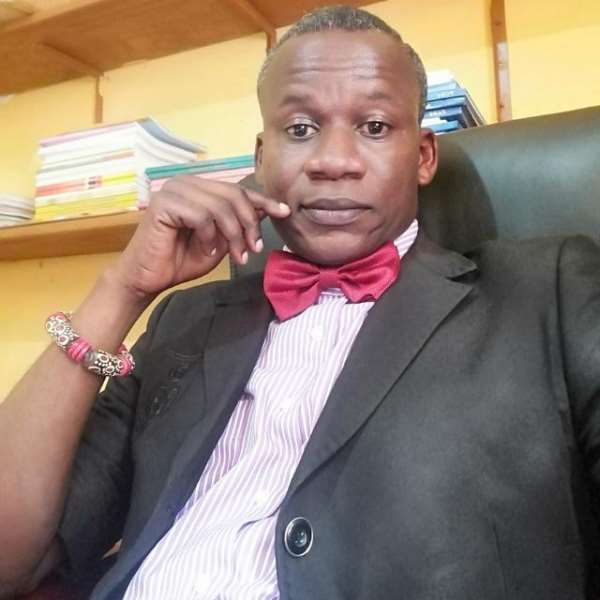 The Alliance for Sustainable Development and Participatory Governance (ASDAPG) in Bono East region has alleged bad conduct of some leading NPP members of the region could in no doubt compelled President Nana Akufo Addo to regret creating the region in his quest to effectively seek the welfare of the people in the area.

In a press release signed by the Executive Director of the Organization, Nanakorang Antwi Bosiako on February 13, 2021, and copied to the media, pushed the blame on the NPP executives for taking a wrong decision in the electoral process of the Council of State elections, stressing that recent happenings in the region will only enhance the opposition NDC'S dominance in the region.

The group added that the betrayal, selfishness, greed and internal wranglings of the Bono East NPP is highly denting the image of the party.

The statement indicated that one can imagine the disappointment and regret of Nananom who conceived and spearheaded the creation of the region.

Below is full press release:

INJUNCTION ON BONO EAST COUNCIL OF STATE ELECTION; A BATTLE OF GRASSROOTS VRS THE EXECUTIVES: Alliance for Sustainable Development and Participatory Governance "ASDAPG"

It became a public knowledge per the press release by the Alliance for Sustainable Development and Participatory Governance on the 5th of February, 2021, that the Council of State Election in the Bono East Region is surrounded by gross confusion which may lead to a demonstration or an imposition of an injunction by the opposition NDC.

It is worth appreciating that our source of information was absolutely right. The only difference is that;

1.NDC made the noise on radio but never embarked on a demonstration.

2.The grassroots of NPP activated the injunction, as against our prediction of the NDC being the main actors.

However, the main import of our press release has become a reality and not just a mere noise on radio.

It is against this background that we wish to register our disappointment in the laissez-faire leadership skill exhibited by the NPP regional hierarchy in the Bono East Region for treating our press release with contempt which has ultimately dented the image of Bono East Region once again. They saw it coming, but they couldn't help it because of "pride".

They chose to disrespect the assembly members by manipulating the system to feed their ego but this time it failed.

ASDAPG, was flabbergasted when some gurus of the party were heard on radio stations exhibiting their "arrogance" by undermining the "ordinary" grassroots' ability of placing an injunction on the election by stating "any idiot can go to court" on radio stations.

The ruling NPP must envisage that the current happenings in the region has the potential of negatively affecting the NPP's electoral fortunes in the 2024 elections.

The recent happenings in the Bono East NPP will only enhance the opposition NDC's dominance in the region.

The betrayal, selfishness, greed and internal wranglings in the Bono East NPP is highly denting the image of the region and we can imagine the disappointment and regret of Nananom who conceived and spearheaded the creation of the region.

A look at the crystal ball, the President might have regretted creating the region which never contributed to the electoral fortunes of the NPP.

We humbly call on Nananom, the clergy and the silent fathers of the party to aid the Bono East NPP to resolve their deep-seated internal rangings borne out of the quest for supremacy which is actually affecting the development of the infant region.