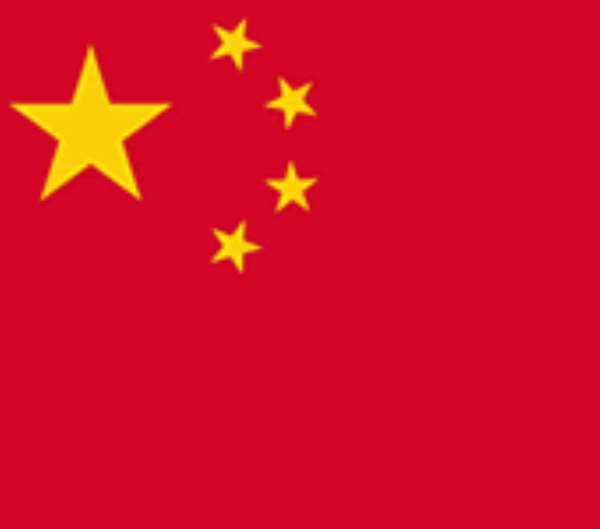 As coronavirus infection rapidly spreads across the African continent, reaching nearly 3.5 million, China has shown support by making vaccine donations for Zimbabwe in Southern Africa and Equatorial Guinea in West Africa. China has donated 200,000 doses to Zimbabwe, while the country will procure additional 600,000 vaccine doses from China’s Sinopharm, according to reports.

President Mnangagwa has lauded China for standing with Zimbabwe. "Allow me to take this opportunity to express our heartfelt and sincere gratitude to the President of the People's Republic of China, His Excellency, Xi Jinping, the Government and people of China for their kind donation of 200 000 doses of the Sinopharm vaccine.

"We applaud China for taking a leading role in contributing to our national vaccine deployment strategy and for its consistent humane policy of treating Covid-19 vaccines as global public goods. This kind gesture is in addition to the numerous donations, support and interventions made by China since the outbreak of the virus. It further attests to the fact that the People's Republic of China is indeed a true friend of Zimbabwe, whose relations has been enhanced to strategic partnership and cooperation," said President Mnangagwa.

The government has submitted its expression of interest to participate under the African Union Covid-19 Vaccination Programme, on which the private sector support companies will keep 50 percent for their employees. Zimbabwe has set aside $100 million for vaccine procurement, and is looking to buy 20 million doses in a bid to immunize about 60% of its population and achieve herd immunity.

With donation of 100,000 doses also from Sinopharm, Equatorial Guinea will be able to launch an immunization campaign. The vaccines were handed over at Malabo airport to Vice President Teodoro Nguema Obiang Mangue, the son of head of state Teodoro Obiang Nguema, the presidency said on its website.

Equatorial Guinea, an oil-rich but widely impoverished nation of 1.3 million people, declared a nightly curfew and reimposed restrictions that had been lifted against the coronavirus. The Chinese vaccines will be used to provide two doses to 50,000 people in the front line of the pandemic -- health workers, people with serious underlying illnesses and border officials, the presidency said in its statement.

Only a handful of African nations have begun giving vaccinations as the continent scrambles to obtain supplies for its 1.3 billion people, even as many richer nations are racing ahead with mass immunization campaigns. Besides, individual African countries tackling the pandemic through bilateral relationships, the African Union has also been mobilizing efforts with all the countries of the continent and foreign partners to face this challenging moment and fight against the Covid-19 pandemic.