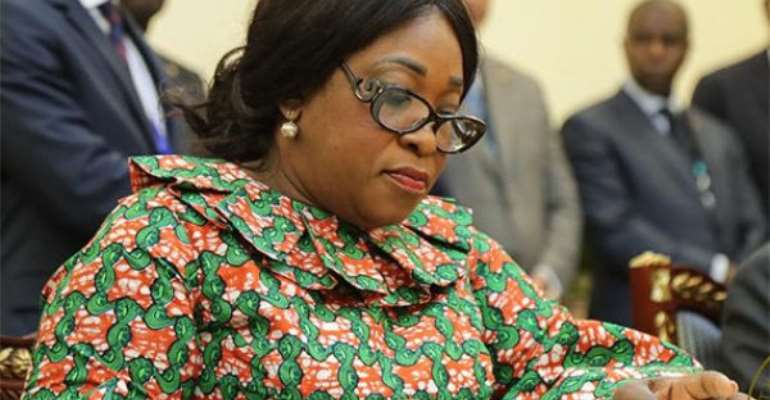 Structural engineers have recommended the shutdown of the Accra International Conference Centre (AICC) to avert any potential disaster.

Ms Shirley Ayorkor Botchwey, the Minister-designate for Foreign Affairs and Regional Integration, whose Ministry has oversight responsibility over the operations of the Centre, said steps were being taken to close down the facility for repair works.

The Minister-designate made this known when she appeared before the Parliament's Appointment Committee on Thursday for vetting.

Ms Ayorkor Botchwey stated that, "Recommendations given by structural engineers indicate that the structure is in very bad shape.

"A visit to the basement showed that a lot of the pillars holding the building are very weak.

"It is located in a waterlogged area and so the engineers at that time used a technology that loaded boulders at the place, but we're taking steps to close it and fix the problem".

The Accra International Conference Centre was constructed in 1991 to host the 10th Non-Aligned Movement.

It has since hosted major international and local conferences, seminars, business meetings and prestigious events.

It was the venue the mortal remains of late former President Rawlings was laid in state from January 25-26 for public viewing, attracting people from all walks of life to pay their last respect to the national hero who ruled the country for 19 years.

The Centre is located at Christiansborg area, Accra, near the Parliament House, Accra Sports Stadium and Independence Arch.

It has 6,000 seating capacity, with the main auditorium capable to accommodate 1,600 delegates.