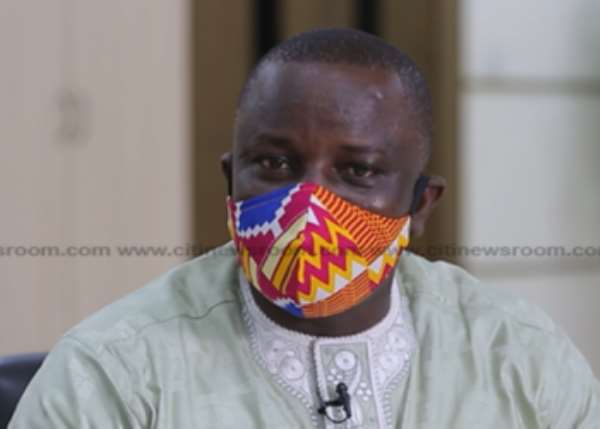 Defence Minister-designate, Dominic Nitiwul has disclosed that the Military is set to establish bases in all the 16 regions in the country to beef up security.

He made this disclosure when he appeared before Parliament's Appointments Committee on Thursday, February 11, 2021.

“As much as possible, the military wants to put a regiment in each region. On a temporary basis, we have military presence in all 16 regions. We intend to make that permanent so that there’ll be military presence to support the civil police in keeping law and order, keep citizens safe and ensure that our territorial integrity is defended well. We’re ensuring that we’ll put military bases across the 16 regions and ensuring that the northern and coastal belts are safe so that we have an envelope of security.”

Touting some achievements attained in the ministry, the immediate past Defence Minister also said the morale of the Armed Forces has been boosted under his watch.

“Salary rationalisation has barely taken place in the Armed Forces over the last 15 years. The last time this happened was in 2006 or 2007. We have rationalised the salaries of the members of the Armed Forces to at least be on par with the other security forces, and that has significantly boosted their morale.”