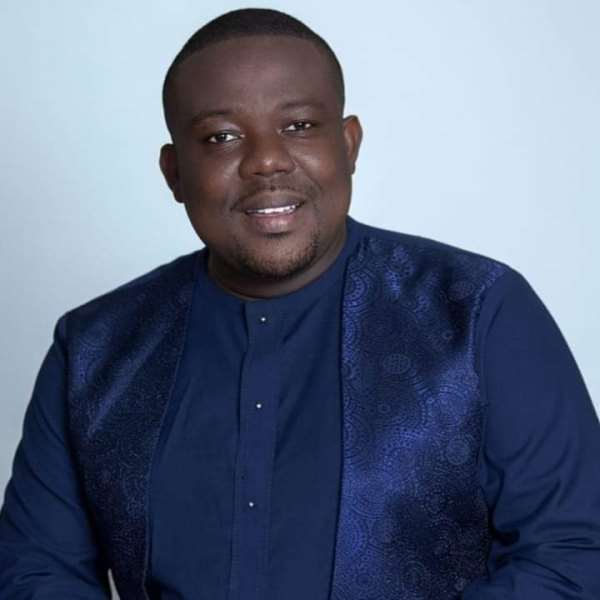 A journalist with interest in heritage and culture Emmanuel Berima Agyemang, has called out the Ghana Tourism Authority to rise up to the mandate of which it was changed from Ghana Tourism Board to an Authority, describing the state agency as “same wine in different bottle”

Angered by what seems to be a lackadaisical attitude of the Ghana Tourism Authority to vigorously promote the country’s tourism sites, the journalist explained that the first choice destination of Ghanaians on annual leave is the Bahamas, Caribbean or Dubai, a situation he described as worrying which is largely due to lack of promotion of the country’s rich tourist sites. Emmanuel Berima Agyemang is of the view that if the Ghana Tourism Authority is to go by the reasons by which its name was changed, that is promoting and developing the tourism industry, the country would have been making huge profit from the sector while encouraging domestic tourism.

“The Dubai we see today and yearn to visit, came as a result of designed plan to promote their tourism industry. Here in Ghana, we have beautiful sites that Ghanaians would love to visit and stay but there is not much promotion being done so people don’t know what we have. If the Authority can take advantage of the social media presence and promote these sites, people will go there. There is not enough information online. Changing from board to authority is like same wine in old bottle” he told host of statecraft Noel Nutsugah on Zylofon fm.

Formed in 1960, Ghana Tourism Board was renamed as Ghana Tourism Authority (GTA) in 2011 under Act 817 with the mandate of overseeing the implementation of government policies in the industry, responsible for promoting, regulating, licensing, classifying, research and developing tourism facilities and services. The change of name also empowered the GTA to ensure generation on income by establishing a fund to which every tourism business contribute 1% of its revenue for tourism development.

But Emmanuel Berima Agyemang is of the opinion that GTA is reneging on its mandate of promoting and developing the industry which is a contributory factor for unattractiveness of the sector. Using an interaction he had with unnamed official of the authority as example, he said the official told him GTA is not an outfit of Ministry of Roads to construct roads to the tourism site. This Emmanuel Berima Agyemang said was after he inquired to know why roads to tourism sites are in deplorable states.

“How can people be motivated to visit these sites when the road leading there are bad. We don’t promote our own. I asked an official of GTA why roads to the tourism sites are not good, he told me their office is not road ministry. So the bad roads are also big disincentive” he narrated.

Another worrying development which the journalist raised is the current trend where exercise book covers are made with pictures of foreign football players and what he called “half naked” women. This he said should be a concern to the GTA. Contained in his recommendation, Emmanuel Berima Agyemang asked GTA to collaborate with GES to ensure that the country’s tourist sites and heritage sites are used on the covers of at least basic school books in order to start informing the children even before they are of age to visit those sites. “When we continue to allow pictures of Ronaldo, Messi and half naked women on covers of our exercise books that is what our children will grow up knowing. Let’s make conscious effort to use our tourist sites”, he counseled.