Pastor Chris reveals why most pastors are poor 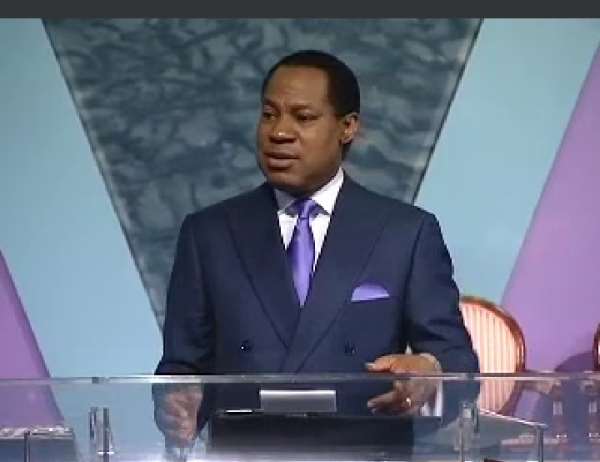 Leader and Founder of the LoveWorld Incorporated popularly called Christ Embassy, Pastor Dr Chris Oyakhilome has given reasons why some pastors are financially broke and things seem not to be going well with them.

He revealed that most pastors who struggle financially normally lack the grace of giving. "There are pastors who are very wonderful in preaching, they have the knowledge and faith, they know it, they are lovers, but they don't abound in giving".

Pastor Chris added, "I've watched how financially some of these pastors have struggled over years, struggled financially and you wonder, what is the problem."

Referencing from the Bible, he quoted from 2 Corinthians 8:7 indicating that, "But since you excel in everything —in faith, in speech, in knowledge, in complete earnestness and in the love we have kindled in you — see that you also excel in this grace of giving."

He noted that there is a special grace in giving and everyone can receive such grace if they want to. According to him, the Bible says, abound in this grace which means the grace already exist and all that was needed was to abound in that grace and enjoy the fruits thereof.

According to the LoveWorld Incorporated founder, it is a common problem among pastors around the world. "There are great men of God who know the word, tell it as it is but do not show kindness to people by giving."

Pastor Chris explained that sometimes it takes the grace of God to let things work in the spirit for it to manifest in the physical.

Dr. Oyakhilome took the opportunity to admonish Christians especially men of God to abound in the grace of giving. "If you excel in all aspects of life and you fail to give, that doesn't augur well for you. Irrespective of your gift as a man of God, pastors must learn the art of giving which can bless their lives and elevate them from financial penury."