Half of Americans want Senate to convict Trump 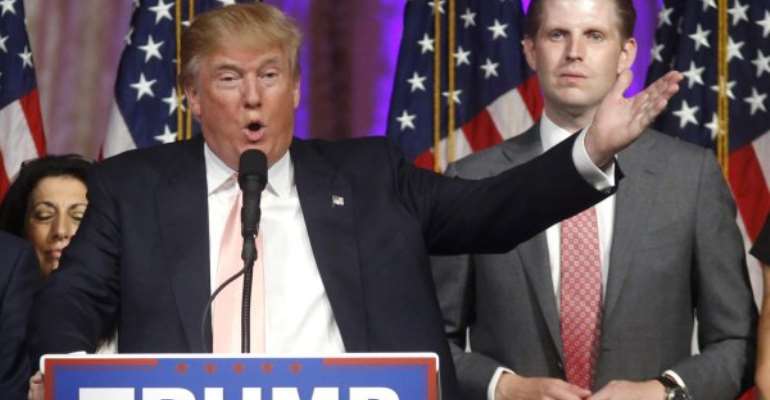 Half of Americans believe that the Senate should convict Former U.S. President Donald Trump in an upcoming impeachment trial for his alleged role in inciting an insurrection at the U.S. Capitol earlier this year, local media said.

Impeachment trial of the former president -- his second in little more than a year is set to begin on Feb. 8, weeks after the House voted to impeach him for stoking the riot with toxic rhetoric before and during the insurrection.

Forty-one percent of respondents believe that Trump should be held guilty, The Hill reported, citing a Marist poll.

Meanwhile, 90 percent of Democrats said Trump should be convicted, while only 5 percent believe he should be acquitted, according to the poll.

Conversely, 90 percent of Republicans desire an acquittal for Trump and only 5 percent cling to a conviction.

There is much more to this bipartisan outrage more division is seen among independents, with 49 percent believing that Trump should be found guilty.

A crowd of Trump's supporters overwhelmed police and violently breached the Capitol on Jan. 6 when Congress was certifying President Joe Biden, the then president-elect's victory in the 2020 White House race.

The chaos and violence forced a lockdown on the Capitol grounds and left five people dead, including a police officer, and dozens of others injured. The Marist poll surveyed 1,313 U.S. adults on Jan. 24-27.