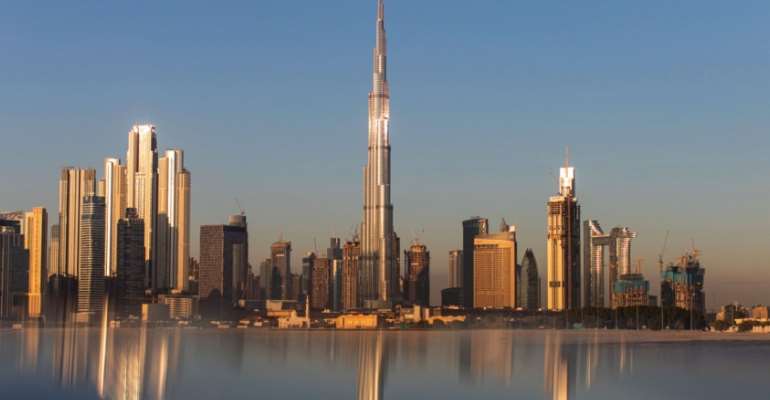 Bars and clubs in United Arab Emirates capital Dubai have been closed in its government’s attempt to curb the spike in Coronavirus cases.

This comes after the country was listed among the ‘red list’ countries declared by the United Kingdom government last week.

The UK government ordered that citizens and influencers who were in Dubai on sight-seeing basis should return home with immediate effect and observe self-isolation.

It further stated that its action was taken in a bid to stop the new South African variant of the Covid 19 virus from spreading in nationwide.

A spokesperson for the media office in Dubai admitted that shutdown of bars and clubs in the country will be blamed on “a marked increase in the number of violations of precautionary measures”.

He added that New Year’s Eve celebrations is one of the contributing factors of the spike in Covid 19 cases.

“The measures seek to further enhance efforts to combat Covid-19, and protect the health and safety of all citizens, residents and visitors,” he stated.

Meanwhile, restaurants in Dubai will remain open whilst influencers and tourists will still be allowed to relax around by the pools.