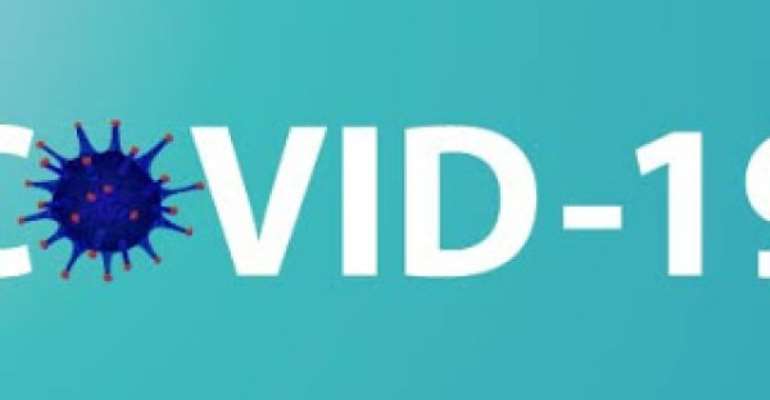 Three educational institutions, a College of Education and two Senior High Schools in the Bono Region, have recorded nine COVID-19 cases among students.

He said eight of those affected students were in schools in the Dormaa West and Dormaa East Districts while the remaining one is in a school in the Sunyani Municipality.

Dr Otoo said all the students were in a stable condition, adding that the boarding students among them were quarantined within the school environment and the day students at their homes.

He said contacts were identified among students and staff of the schools and samples taken for testing.

Dr Otoo said the situation was being managed tactfully in those schools to prevent anxiety and stigmatization among the students and staff.

He said only the school authorities and parents of the affected students were aware of the conditions, explaining that samples were taken in a very professional manner, so some of the students and staff did not even know that they were contacts.

Dr Otoo said the schools had sick bays being managed by health personnel and assured that the Regional Health Directorate through the district health directorates were keeping surveillance in schools in the region with a lot of follow ups.