AHRC calls for Respect for Human Rights in Myanmar 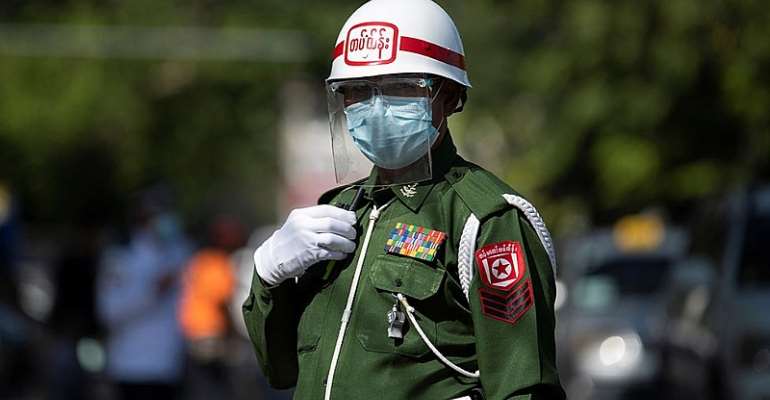 The American Human Rights Council (AHRC-USA) calls on all governing parties in Myanmar and on the military, which took over the rule of the country from elected civilians, to protect the human rights of all citizens, especially minorities.

The Rohingya Muslims have been subject to systematic racism, ongoing ethnic cleansing, and torture.

Myanmar, formerly known as Burma, has been far from being a democratic country- indeed, it was a greatly flawed democracy before the coup. During the civilian rule, the Rohingya were subject to genocide.

Their villages were attacked and properties were burned and destroyed. Hundreds of thousands sought refuge in Bangladesh, Myanmar’s neighboring country, fearing return.

AHRC remains hopeful that Myanmar will facilitate the basic human right of return of the Rohingya to Myanmar. AHRC calls on the international community, including the US, to assure the Rohingya’s safe return. Most of the Rohingya have not returned to Myanmar and the perpetrators of the genocide have largely not been held accountable.

“Democracy is not just about elections, it is about respect for human rights as well,” said Imad Hamad. “Myanmar, before the current coup, fell short of being a real democracy,” added Hamad. “And now with this coup the hope of democratic change that respects the human rights of everyone, especially the Rohingya, seems more unlikely than before,” concluded Hamad.