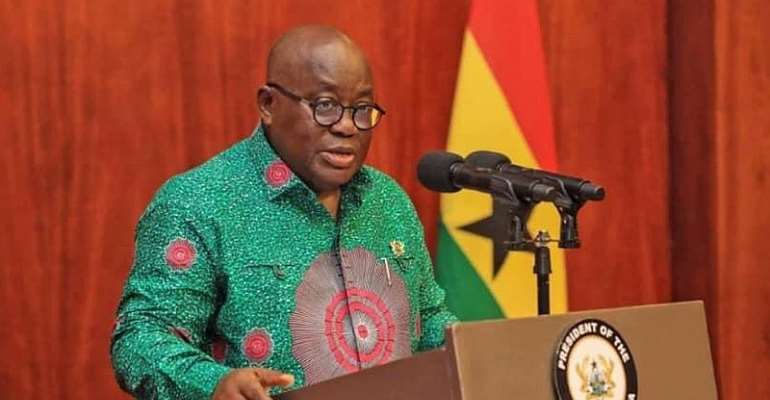 The youth of Mion in the Northern Region of Ghana are calling on political actors to as a matter of urgency make wider consultations before appointing a District Chief Executive.

According to the youth, they are very happy that Mion has finally won a seat for NPP for the first time in history but they said if such victory should be sustained, then the party hierarchy needs to always consult the stakeholders of the District before selecting Candidates to occupy political positions of Honour.

The youth said if the president of the Republic of Ghana heeds to the calls and the desires of the chiefs and people of the district before appointing the DCE, Mion would become a stronghold of NPP.

They lamented on how greediness on the part of some people made Mion not to get NPP MP for years past.

They said the government must not allow the serial losers to cause stagnation in the Development of the party in the Constituency!

A youth leader spoken to in Mion under the condition of anonymity said the party would have won previous elections in 2004 and in 2008 but because "wrong" people were chosen to represent the party, they Electorates had no option than to reject them in Elections!.

He said such people are still there and if care is not taken, they would still mar the political future of the Constituency!

They warn that they want everything in Mion to move smoothly and won't like the party hierarchy to impose any candidate on them without approval and massive endorsement from the people of Mion.

E/R: Teachers boycott class as unknown persons use faeces to...
37 minutes ago