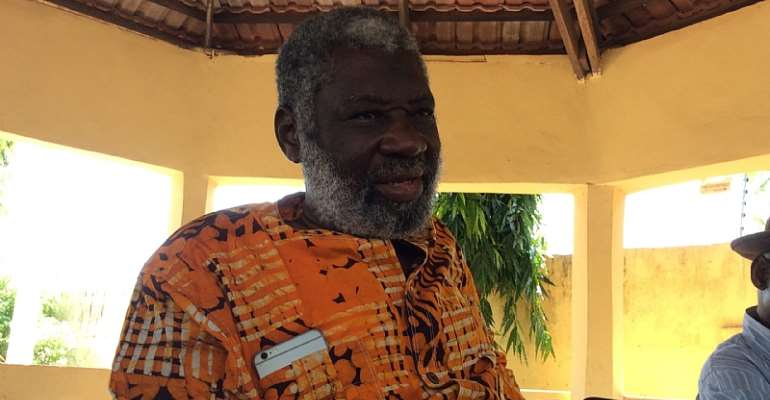 The first General Secretary of the National Democratic Congress (NDC), Alhaji Huudu Yahaya has said the party’s founder, the late Jerry John Rawlings deserves to be purely placed on the positive side of Ghana’s political literature.

He maintains that the former President has more than enough records that shaped the country’s socio-economic and political democracy due to the many reforms he undertook during his regime from military to democratic rule.

Advancing his arguments on why Rawlings should be remembered for his strides other than what many believe were his excesses, he intimated that “Rawlings should definitely be placed on the positive side of history. You clearly can see that he has been true to what he said that he was embarking on a revolution for the country to socially, politically and economically reposition itself”, he told Bernard Avle on the Point of View on Wednesday.

The NDC stalwart further noted that the fourth republic which he believed to be the most enduring democratic phase of the country’s development, explaining that “after his two terms, he never made any attempt to revise the Constitution to stay more than his term”, is one that the former President should always be credited for.

He further showered praises on the statesman for turning around the economic and health sectors of the country during his time.

Commenting on what the passing of the founding father of the NDC meant for the party, Alhaji Huudu Yahaya admonished party members to use the unfortunate event to rather unify and eschew divisive acts among themselves.

He pointed out using biblical and Quranic analogy saying “Jesus Christ died about 2000 years ago but what he lived for is still on. Mohammed – peace be upon him died 1600 years and what he lived for is still on. The point is the party still have to stick to the principles and values that Rawlings left behind for us to be very frank and objective with each other in terms of the objectives for which the party was formed.”