Anlo Traditional Area to organise another funeral for Rawlings 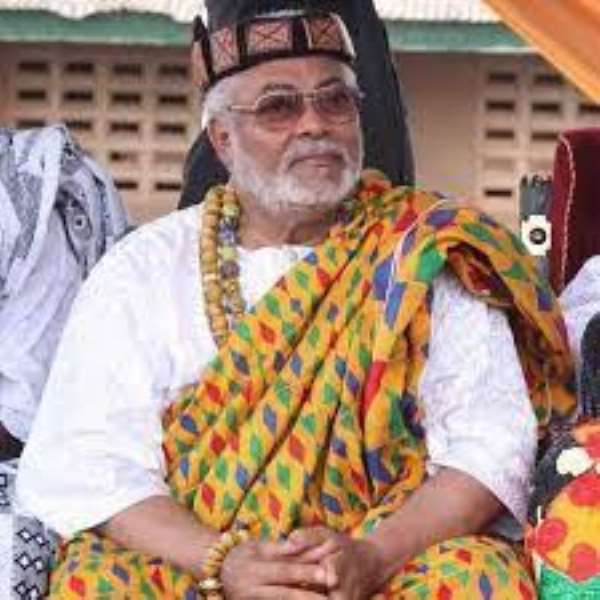 The Anlo traditional area says it will hold traditional funeral rites for the late Jerry John Rawlings even though their request for the body was denied.

Secretary of the planning committee of the Anlo Traditional Area, Agbotadua Kumasah explained that even though the Traditional Area could not get the body, they are still going ahead to hold the funeral to honour the late former President who was installed a chief.

Mr Kumasah cited historical precedents where chiefs’ funerals have been organised without their bodies.

“Until his burial today, we were expecting his body to be released to us so now that they are going to bury him in Accra, we as Anlos will organise our own traditional burial for him.

“But there are procedures for burying those people so with or without the body, we have our own way of organising funerals for such people,” Agbotadua Kumasah said.

The Anlo traditional area had raised issues concerning the funeral arrangement of the late former President indicating that the arrangements were not in line with the customs and traditions of the Anlo Traditional Area.

The Traditional Area subsequently petitioned the Awadada of Anlo, Torgbui Agbesi Awusu II to demand the body of the late former President but was unsuccessful.

This request was denied and a state funeral was organised for the late former president.