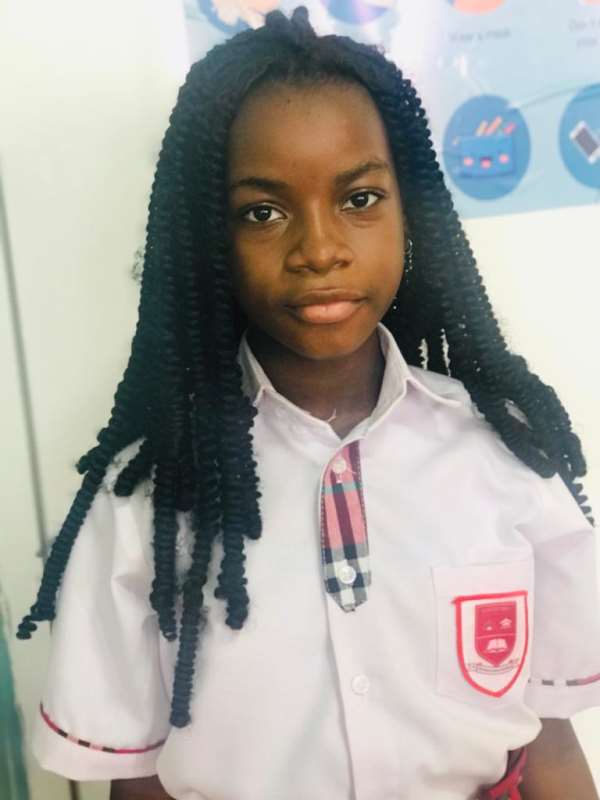 Animals are born free and must be allowed to live unconstrained in their environment. Animals found to be volatile must be prevented access to human settlement but not to be caged. Caged animals are denied their freedom to move freely about in search of food of their choice. Just as human beings have the right to live so are animals. Animals know no crimes and must not be imprisoned. They are vulnerable and must be protected for the new generations to see and study about them.

I have read about a number of animals including dinosaurs which I would love to see physically today but human’s activities and natural disasters have had them extinct; having no living members and no longer in existence for today’s generation to explore.

In a TV programme; Nat Geo Wild, I see animals migrate, as we do as human beings, from one place to another in search of a better and much more conducive environment for habitation and greener pastures or foods to get on with their lives.

Animals are described scientifically as multicellular eukaryotic organisms that form the biological kingdom Animalia. With few exceptions, animals consume organic material, breathe oxygen, are able to move, and can reproduce sexually. The kingdom Animalia includes humans but in colloquial use the term animal often refers only to non-human animals. The scientific study of animals is known as zoology. Though we have wild animals that are harmful, it is coldhearted to cage animals.

The caged animal is deprived of its natural habitat. The animal is forced into close proximity with other species and human beings which may be unnatural for it. By this, the animal may become bored, depressed and institutionalized. It may dwindle the animal’s mating desire which could reduce the species’ population or even because their extinction completely should the caged ones lose their lives.

Animals in their own wisdom, unlike human beings, have not made laws to restrict their movement and therefore should not be incarcerated. It is cruel. Let us create a Ghana where the Godly dignity of animals will be protected for the Bible in Proverbs 12: 10 says “A righteous man has regard for the life of his animal. But even the compassion of the wicked is cruel.

Modern Ghana Quote Reports
Catch up with all the political quotes from our politicians.
Sponsored
More Article
Modern Ghana Links
Memory practices are not enough to remedy Nigeria-Biafra war injustices
South Africa needs to change direction on maternal health to solve child malnutrition
Battling misinformation wars in Africa: applying lessons from GMOs to COVID-19
Why working as a journalist in Uganda is particularly tough
International Women’s Day: #ChooseToChallenge, Women achievers to serve as beacons of hope for others
Why Buhari's government is losing the anti-corruption war
Falling through the cracks: shining a light on adolescent girls in humanitarian emergencies
The Commonwealth: rediscovering its radical voice could make it relevant again
The “fallen hope of LGBTQI in Ghana”
Quote Reports Dossiers
TOP STORIES