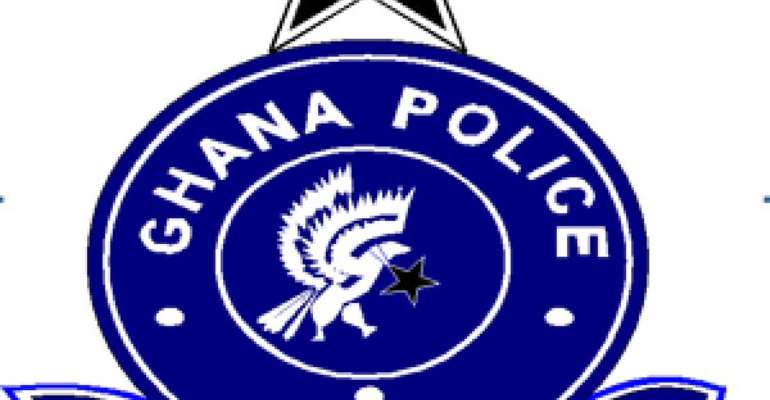 The Agogo Police in the Ashanti Region are on a manhunt for a Fulani herdsman who grazed his cattle on a 30-acre farm, destroying all the crops.

The sprawling and lush mixed cropped farm at Koreaso, near Agogo which is being registered under the Government's flagship programme, Planting for Food and Jobs, had budding plantain, flowering maize and fledging coconut, all valued in excess of 80,000 Ghana cedis.

Speaking to the Ghana News Agency at Agogo, Mr Emmmanual Amissah, Farm Manager, said in November, last year, one of his farm hands told him the devastating news.

He said he lodged a complaint at the Ashanti Akyim North District Police Headquarters at Agogo, resulting in a manhunt for the herdsman.

The Police managed to get his unregistered motorbike which is currently in their custody.

Assistant Superintendent of Police Fabian Sallah, District Crime Officer, confirming the crime to the Ghana News Agency, said Fulani herdsmen were a source of worry to farmers in the area.

He informed that the herdsman in question was urgently been sought after to help the Police in their investigations and prosecution.

“Persons who have invested in farms in the area have the right to reap from their investment and toil. We will not rest until we get him,” he said.