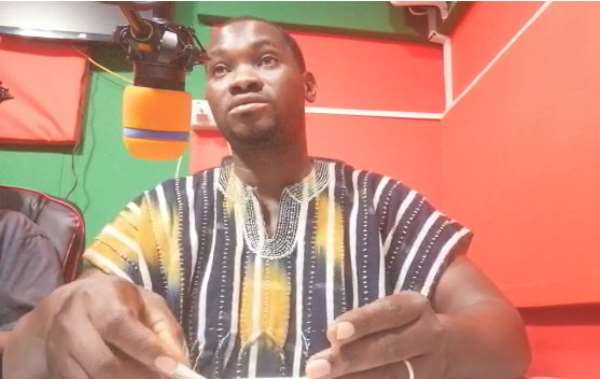 He said Ken has demonstrated incompetence in all aspects of the Ghanaian economy including economic hardship and should never be reappointed.

According to him, it was during his time as Finance Minister that saw a lot of controversial scandals of corruption including the Almighty Agyapa Royalties deal.

He was speaking as a panelist on Naagyei FM in Ejura.

He was particularly disappointed in the president for bringing back Ken Ofori Atta to the finance ministry.

"Ken Ofori Atta should never have been nominated as Finance Minister ever again and from all indications, this is the last term of the old man so Ghanaians should get ready for more corruption and economic hardship," he said.

Kwa-sam further posited that the second coming of Ken signifies another round of family and friends government which didn't help Ghanaians and even the NPP party in the previous government.