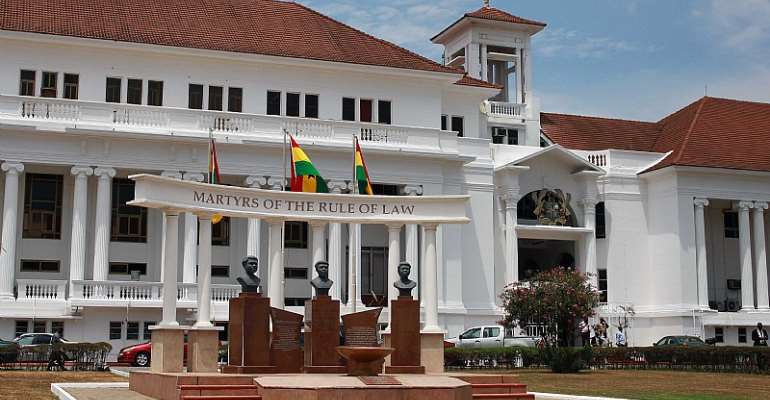 President Akufo-Addo and his lawyers have opposed the review application by former President John Mahama for a review of the Supreme Court ruling on his interrogatories.

In his affidavit in opposition to the application, Akufo-Addo, the 2nd Respondent in the petition before the apex court said the review application should “be dismissed with punitive costs”

A seven-member panel of the Supreme Court on Tuesday, January 19, refused to grant a request by the petitioner to serve the EC with some 12 interrogatories it found relevant to the petition.

Following the dismissal of the motion, the petitioner has applied to the court for a review of that decision.

However, Mr Akufo-Addo in his response to the motion for review said ” from the ratio of decided cases, it is immaterial if the petitioner considers the decision of the ordinary court to be wrong in law and hold any other reason apart from what he has stipulated in rule 54 of the Supreme Court Rules 1996 (CI 16).

“Based on the strict conditions set out in Rule 54 of CI 16 and the plethora of authorities that elucidate that Rule, we submit that the petitioner has not satisfied the court that he ought to be granted a review of the ruling delivered on 19th January 2021.”

He, therefore, prayed for the instant application to be dismissed with punitive costs.

The panel of seven presided over by Chief Justice Kwasi Anin Yeboah are expected to consider the issues in Tuesday’s sitting.