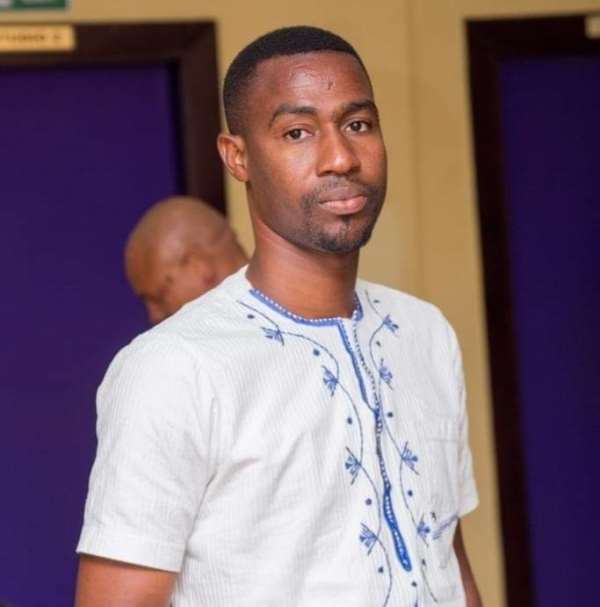 Dear Franklin,
There is no doubt about your personal hatred to Godfred Yeboah Dame-ESQ, his nomination into the high office as the Attorney General and Minister of Justice designate.

He got here today as a result of his hard work, dedication, selflessness and love for mother Ghana and nothing else.

Your claim that Godfred Yeboah Dame -ESQ disenfranchised 30,000 citizens of Santrokofi, Akpafu, Lolobi and Likpe(SALL) is neither here nor there. First of all, is Mr Dame the Electoral Commissioner of Ghana­­ ­­­?

Does he, Mr Dame has the power to demarcate electoral boundaries in Ghana? In any case, if you have any substantive case against the Attorney General and Minister of Justice designate, why don't you go to the appropriate institution to challenge his eligibility rather than displaying your so-called displeasure with his nomination on social media platforms.

Your claim that the Supreme Court in unanimous decision quashed the orders made by the Ho High Court is also misplaced and it's a prove of your gross disrespect towards the apex court of the land.

Mr Godfred Dame followed the due process as a Deputy Attorney General then and if you have anything against the ruling from the five-member panel of the Supreme Court judges why don't you seek redress. I personally don't think you know the law more than Tsatsu Tsikata-ESQ who suffered 5:0 defeat at the supreme court on the SALL case.

If these are your tactics and political gimmicks employed to seek public attention from the Hon. Godfred Dame, then just forget about it because it will be a fruitless and an exercise in futility.