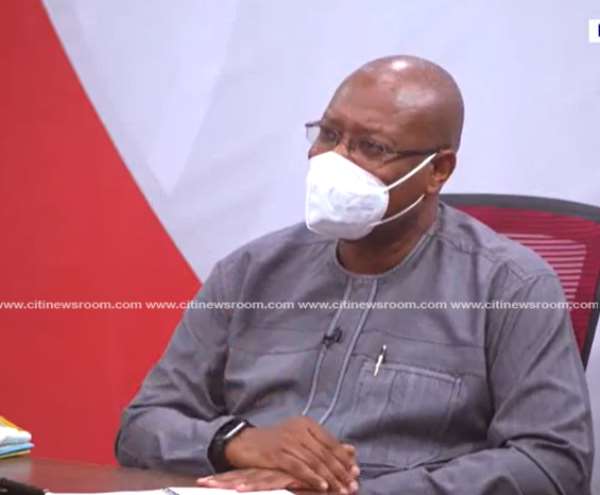 The lawyers for John Mahama had applied to the Supreme Court to serve 12 interrogatories on the EC but by lawyers of the Electoral Commission and President Akufo-Addo feel this could extend the trial.

They argued that Mr. Mahama and his legal team were using the “back door” to seek further information from the EC that were not captured in their petition.

But Mr. Segebefia on Citi TV's/FM's The Big Issue questioned the rationale behind the claims.

“We have a very tight deadline for the trial of 42 days. And we have decided on how to run our case. So we have written to the Court, asking for interrogatories. Discovery and interrogatories are all geared towards one thing, that is to shorten processes. They are not to serve as a fishing expedition. If these are granted by the courts, the length of the trail is shortened. That is why the NPP itself asked for interrogatories in the 2012 Election Petition case. We want to shorten the trial.”

“We want the EC to admit facts to guide us move forward and also shorten the trail. Is the NPP trying to tell us that when they asked to be granted interrogatories in the 2012 Election Petition Case, their intention was to lengthen the process?” he queried.

The said interrogatories included the manner in which the results of the 2020 presidential polls were transmitted and the level of involvement of the National Communications Authority (NCA) in the process.

Meanwhile, Mr. Mahama is seeking to halt the election petition until the Supreme Court reviews its ruling on his interrogatories to the EC.

He is currently seeking to halt the election petition until the Supreme Court reviews its ruling on his interrogatories to the EC.