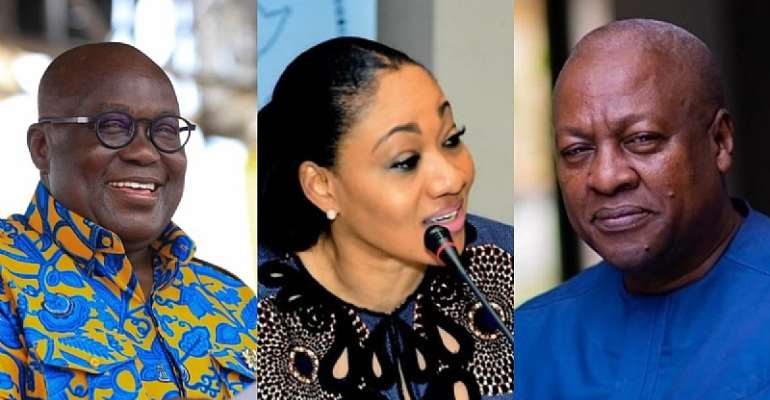 The respondents in the 2020 presidential election petition at the Supreme Court have filed their separate witness statements and other processes as directed by the court.

The seven-member panel of the apex court last Wednesday directed the parties for file their witness statement and preliminary objections if any within specific timelines.

The petitioner, former President John Mahama, who is challenging the December 7 elections and his lawyers have since filed a motion for stay of proceedings, despite being asked to file witness statement and other exhibits last Thursday.

According to the commission, the Petitioner is not entitled to the claims he is seeking and prayed the court to dismiss the petition.

On the part of the 2nd Respondent in a witness deposed to the court by Peter Mac Manu, in a 35-paragraph witness statement said “the instant action is a ruse and a face-saving gimmick by the Petitioner after the Petitioner and some senior members of his NDC had prematurely pronounced outright victory in the election only to be badly exposed by results of the 1st Respondent.

Both respondents have also filed preliminary legal objections arguing that the petition does not raise any reasonable cause of action and should be dismissed.