Covid-19: Ghana not part of countries banned by Netherlands – Embassy in Ghana clarifies 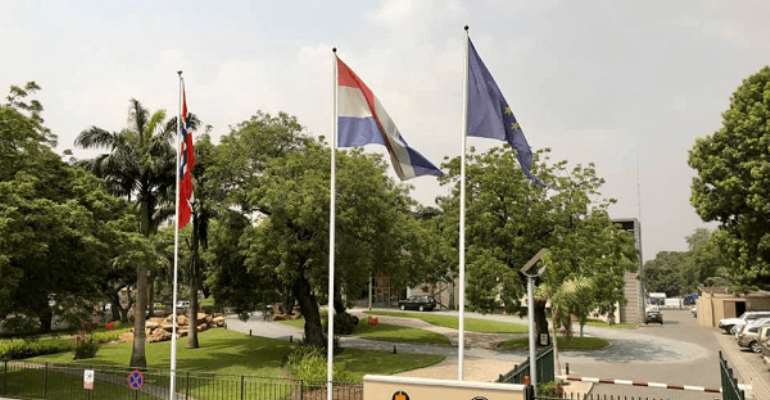 The Embassy of the Netherlands in Ghana has clarified that Ghana is not among the list of countries affected by its international travel ban due to the covid-19 pandemic.

As part of measures to curb the importation and further spread of COVID19 and the various strains of it, the Dutch government has come out with measures on travelling effective 23 January at 00:01.

In a statement hours after the announcement, the Embassy in Accra explained that the ban “does not apply to Ghana.”

Travelling from Ghana to the Netherland from January 23 will require a PCR test and a speed test.

“The speed test is controlled by transport companies. If there is no option to take a speed test before departure from the flight, for example, because there are no testing facilities (open), there can be no travel.”

There are however some exemptions outlined by the embassy to some groups. These exemptions are;

• Heads of State and members of a foreign government.

• Seafarers onboard a ferry or passenger ship that doesn’t leave the ship and doesn’t make travel moves to and from that ship. The exceptions do not apply to seafarers on commercial yachts and pleasure boats.

• The crew onboard airplanes provided they don’t leave the plane and immediately fly further (back).

• Passengers on a flight who do not have the Netherlands as their final destination, but have to swerve to a Dutch airport due to unforeseen circumstances.

• Passengers with a NATO Travel Order or NATO-2 visa.

Election Petition: I disagree with process of trial and ruli...
7 minutes ago