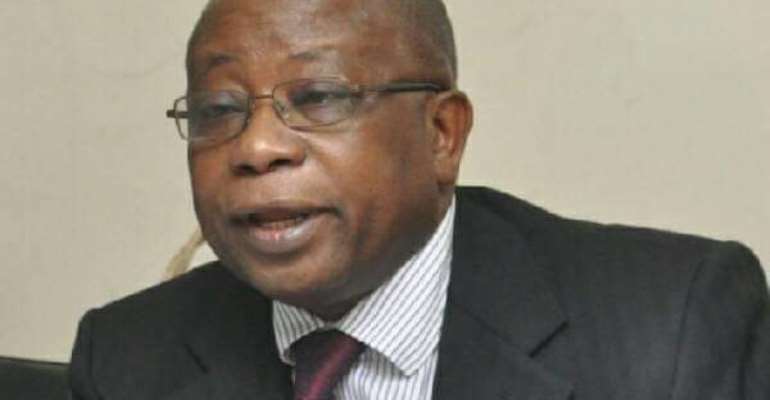 In a statement released to the media on Friday, January 22, 2021, and signed by their spokesperson Nana Kwesi, the group noted that ‘this shows the admiration of the hard work of Mr. Agyemang Manu by the president’.

“Indeed, the massive change brought by Mr. Agyemang Manu at the health sector in the past four years has been evident for all Ghanaians and we are not surprised at all that the president has re-appointed him to the same ministry.”

They, therefore, expressed their gratitude to the president HE Nana Akufo Addo for the confidence reposed in Mr. Agyemang Manu and the opportunity to serve with him in his second term.

Mentioning some of his successes at the Health Ministry, the NYA spokesperson said the appointment of Mr. Manu by President Akufo-Addo has helped in remedying many challenges in the health sector.

He accused the NDC government of leaving behind an ailing National Health Insurance Scheme (NHIS) that owed health institutions statutory payments from 2014 to 2017.

He also said the ministry had become an avenue that offered little motivation for Health workers across the country.

The spokesperson however noted that the appearance of Mr. Agyemang Manu at the Health Ministry suddenly brought a wave of hope.

He said it was not surprising that health institutions that the government owed started receiving their payments while about 90, 000 health workers were recruited to begin work at various facilities across the country.

Hospitals and polyclinics such as the Bekwai government hospital and the Tepa Polyclinic were upgraded to the levels befitting their statuses.

"Since assuming office as Minister, Tepa and Bekwai, as well as many other hospitals across the country, have undergone upgrade and retooling", the spokesperson noted.