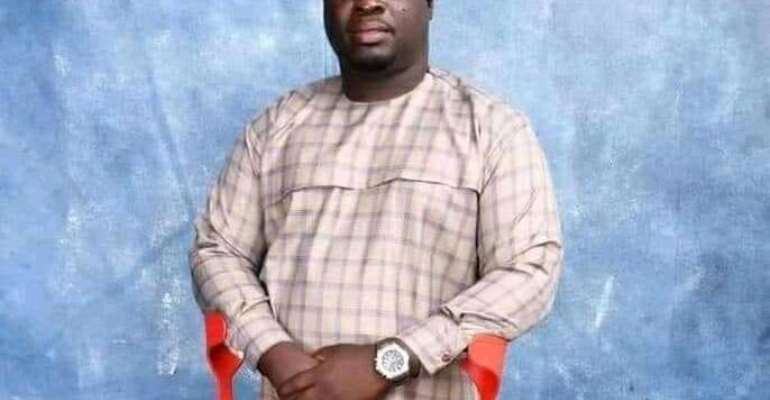 President Akufo-Addo has appointed Joseph Makubu, a physically challenged man as the Regional Minister-designate for the Oti Region.

According to a report gathered by this portal, Mr. Makubu has been a grassroots member of the New Patriotic Party for decades now.

He has moved from an ordinary party supporter to occupy the position at the regional level.

Nana Addo's appointment comes as a shock to most Ghanaians especially indigenes of the Oti region. Joseph Makubu is currently the NPP Secretary of the Oti Region and a teacher by profession.

This comes after the President submitted a list of 46 individuals he wants to hold several portfolios as Central Government Ministers and Regional Ministers in his second term.

Election Petition: I disagree with process of trial and ruli...
35 minutes ago