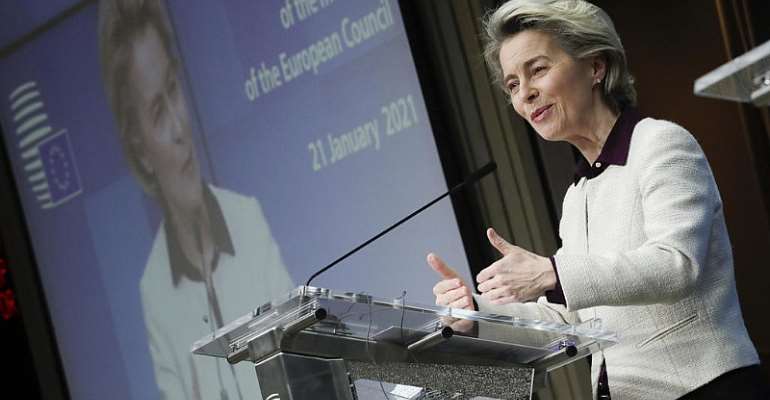 EU leaders have strongly discouraged Europeans from non-essential travel and warned that tougher restrictions could come in days if efforts to curb the spread of the virus fall short.

The warning came after a 4-hour summit among the 27 EU leaders via video link on Thursday evening.

EU leaders fear their hospitals could be overwhelmed as more contagious variants of the virus spread.

EU president Charles Michel told the media afterwards that it was likely that further restrictive measures to discourage non-essential travel would be taken and that the 27 countries would be co ordinating in the coming days.

Michel and EU Commission president Ursula von der Leyen both stressed their wish to avoid a repeat of the situation last Spring when some EU countries panicked and unilaterally closed their borders causing travel and economic chaos.

“It is absolutely important to keep the single market functioning”, said von der Leyen, insisting that it was vital workers and freight could continue to cross borders within the EU.

She said the closure of borders would severely hurt the EU economy while doing little to stem the spread of the virus.

More testing, more vaccinations
In order to avoid the closure of intra-EU borders, particularly in the passport-free Schengen zone, testing must be stepped up, the leaders agreed.

She said that possibly from Sunday, anyone planning to arrive in an EU country from outside the bloc might be required to show negative results of a Covid test.

Thursday's summit started just as the European Centre for Disease Prevention and Control said there was a “very high” probability of more contagious variants of the virus spreading in the EU.

The EU Commission has been urging member states to speed up the rollout of vaccinations and hopes to approve other vaccines as well as the two already authorized for use. The aim is to have vaccinated 70% of adults in the EU by September.