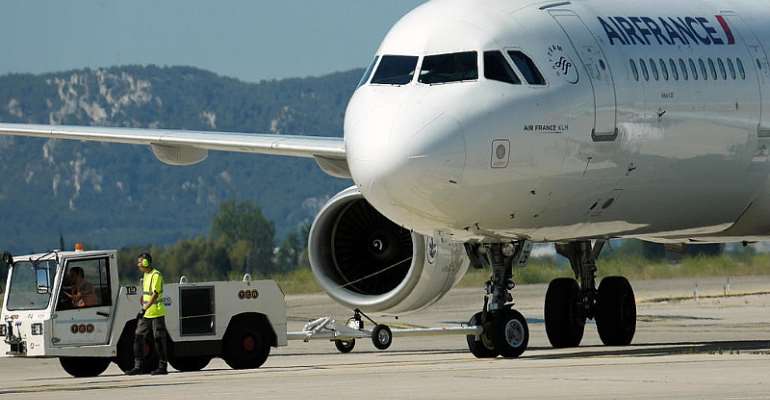 The Chinese Civil Aviation Authorities are to suspend all Air France flights from Paris to the port city of Tianjin from Monday for a minimum of two weeks, after five Covid-positive passengers were detected on board a flight from the French capital.

The French national airline has been offering three flights to China each week since last summer, two to Shanghai and the other to Tianjin, about 100 km to the east of the capital, Beijing.

The Chinese authorities have been limiting foreign airlines to one flight per week, but Air France has been allowed to exceed this rule.

Earlier this month, five passengers on the Tianjin flight tested positive for Covid-19 on arrival. The suspension was announced on Thursday. It comes into effect from 25 January.

Air France has confirmed that the flights to Tianjin scheduled for 28 January and 4 February will go ahead, but for cargo only.

Return flights for passengers will continue from the main international airport at Beijing-capital.

The Air France service to Shanghai was also suspended for a week last November, when passengers on board a flight from Paris tested positive.

Since November, China has made entry for international air passengers extremely difficult. Currently, no one from the UK, Belgium, India or the Philippines can land in China.

Travellers from France, Germany the US and Canada are allowed, provided they have two negative tests (both blood and nasal swab) on arrival. Tests must date no more than 48 hours, which has caused some major problems in obtaining results so close to departure.

China has seen a resurgence of coronavirus cases in recent weeks, with 20,000 inhabitants of a southern suburb of Beijing in quarantine following the discovery of the so-called UK variant of Covid-19.

Don’t blame your defeat in court on Jean Mensa – Ayikoi Otoo...
56 minutes ago