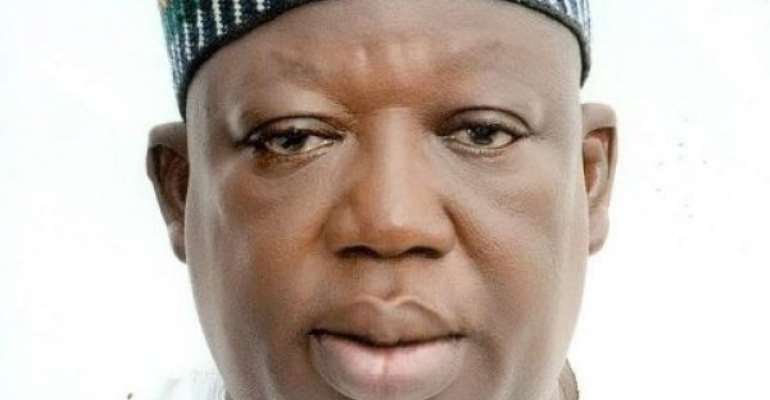 He said, the appointment of Ministers and other government officials was the prerogative of the President in consultation with the Party hierarchy, which the communicators needed to stay away from.

Mr Mba who was speaking to the Ghana News Agency on names likely to be considered for Ministerial positions said it was the preserve of the President to superintend over their appointments.

After the general election and the victory of the President, some civil society organizations and Think Tanks have bombarded the President with calls of dropping some former appointees from the government without tangible reasons.

He said while some may be making legitimate allegations, others were seemingly making such proposals out of hatred for the officials in question.

"It is rather unfortunate that some of communicators on the airwaves have decided to settle personal scores by telling unsubstantiated lies. Governance at the highest level is getting a better team based on merit and track record and for some obvious reasons, geographical spread is considered".

He said Ironically, the most critical think tanks were behaving like literary critics doing a book review without recourse to the generality of factors.

"There is therefore the need to consolidate the achievements of the past four years with a team of hardworking and honest Ghanaians.

It's only the best that is good enough for our collective good and goals, so the free flow of character assassination by some electronic media communicators should cease forthwith."

Mr Mba congratulated President Akufo- Addo for winning the best President of Africa adding that: "Like Aggrey, Nkrumah and Azikwe, you have become Nana Akufo Addo of Africa."

Ghana may be first to accept LGBTQI in Africa just like demo...
8 minutes ago