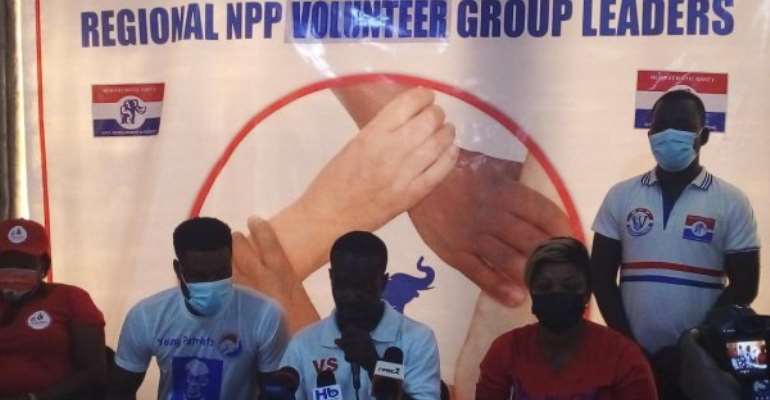 ''He is the only Minister who within the last four years alongside his ministerial functions has dedicated some of his time and resources to the course of Party volunteers in the region,” the Group said.

The Region, the Coalition said, needed a selfless, respectful, faithful and accomplished politician who cut across the political circles and approachable to lead the region.

The Group said the Region was unique hence an experienced and capable individual was needed for the position.

The Group said the former Regional Minister, who had been a three-term legislator of the Tema East Constituency between 1996 and 2008, served as the Regional Chairman of the Party from 2009-2013, where the Parliamentary seats were only nine and based on his experiences, the seats had been increased from nine to 14 in the 2012 general elections.

Nana Yaw Baah, President for the NPP Young Patriots for Victory Group, called on the President to consider all the “good deeds” of Mr Ashitey and re-appoint him for the Region to continue to enjoy its peace and for progress.

He said between 2017 and 2020, the Region had enjoyed a peaceful atmosphere, which led to the creation of nine Municipal Assemblies to fast-track development and transformation of the entire Region and solved the rampant chieftaincy disputes, which had held back the development of the Ga-Adangme fraternity.

''Before his tenure of office, there were land disputes and chieftaincy disputes in Teshie and La but he had put measures in place and helped to bring peace to the region. We are supporting him and pleading with the President to retain him as the Regional Minister,'' he said.

Nana Baah said despite the names that had come up for nominations, it would be beneficial for the former Regional Minister to be retained to enable him to continue with his duties because they had seen his capabilities and that he had not finished with his works and had more to do for the Region.

Mr Issac Kwame Sarpong, the Coordinator for Patriotic Youth Movement and Secretary of the Coalition, asked Party members not to blame the former Regional Minister for the number of seats that the Party had lost in the just ended General Election but “the Regional Party Leadership, which failed to listen to him when he warned them of the dangers ahead of the party in September last year.”

The Group is made of 120 “patriotic subgroups” that have in the last 12 years volunteered support for the New Patriotic Party (NPP).

Our leaders should swear with eggs that they’re against LGBT...
52 minutes ago