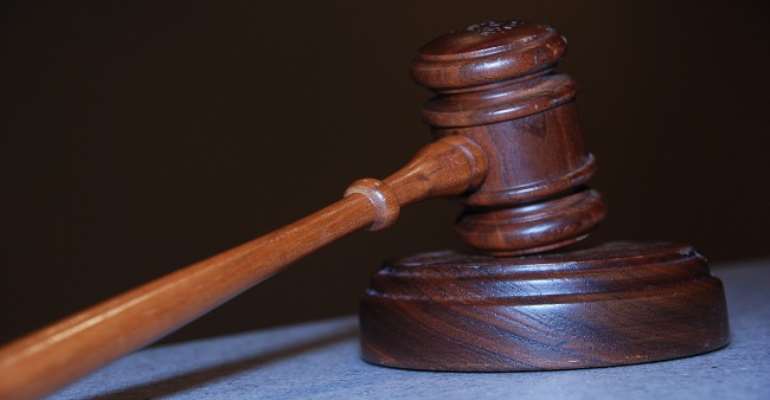 The Supreme Court has outlined the issues for determination in the election petition filed by the Flagbearer of the National Democratic Congress (NDC), John Dramani Mahama.

A determination of these issues, numbering five, will enable the court to come to a conclusion on the merits of the petition.

The apex court has also set timelines and mode of trial for it to hear the petition.

The five issues include:

1. Whether or not the Petition discloses any reasonable cause of action.

2. Whether or not based on the data contained in the declaration of the 1″ Respondent and the 2nd Respondent as President-elect no candidate obtained more than 50% of the valid votes cast as required by Article 63 (3) of the 1992 Constitution.

3. Whether or not the 2nd Respondent still met the Article 63 (3) of the 1992 Constitution threshold by the exclusion or inclusion of the Techiman South Constituency Presidential Election results.

4. Whether or not the declaration by the 1′ Respondent dated the 9th of December, 2020 of the results of the Presidential Election conducted on the 7th December, 2020 was in violation of Article 63 (3) of the 1992 Constitution.

5. Whether or not the alleged vote padding and other errors complained of by the Petitioner affected the outcome of the Presidential Election Results of 2020.

The return date for the review filed by lead counsel for the petitioner is January 28, 2020.

Mr. Mahama’s team is expected to file witnesses statements with exhibits if any by the noon of Thursday, January 21, 2020.

The witness statement shall be served on the counsel for the respondent by the close of the same day.

The respondents and the witnesses are to file their witness statement with exhibits if any by the close of the day on Friday, January 22, 2020.

In the petition, Mr. Mahama is arguing that neither he nor President Akufo-Addo attained a clear majority during the 2020 polls.

This is because of the omission of the Techiman South constituency from the declaration of results.

According to the EC, President Akufo-Addo garnered 51.59 percent of the votes while Mr. Mahama got 47.37 percent.