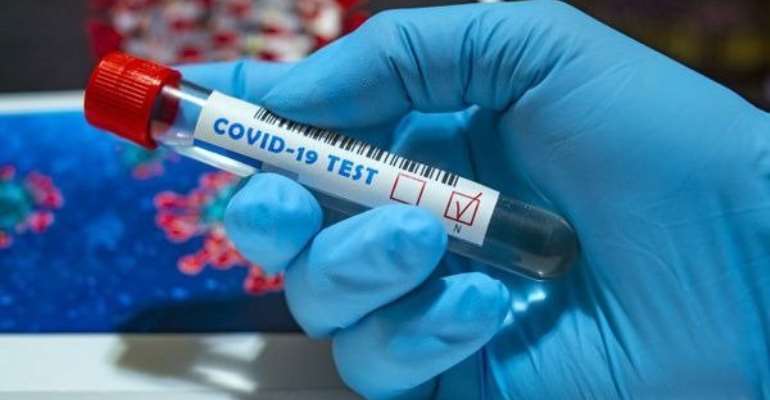 The Hohoe Municipality in the Volta Region has recorded two additional cases of the coronavirus disease.

This brings the total number of active cases to seven as of Tuesday, January 19, 2021.

As at Monday January 18, the Municipality had five active cases.

He said out of the seven cases, four were being treated at home with three, outside the Municipality.

He said there were no recoveries and deaths recorded.

In 2020, the Municipality recorded 56 cases out of which 55 were treated and discharged and one death.