Attempt to get rich lands unemployed in grips of the law 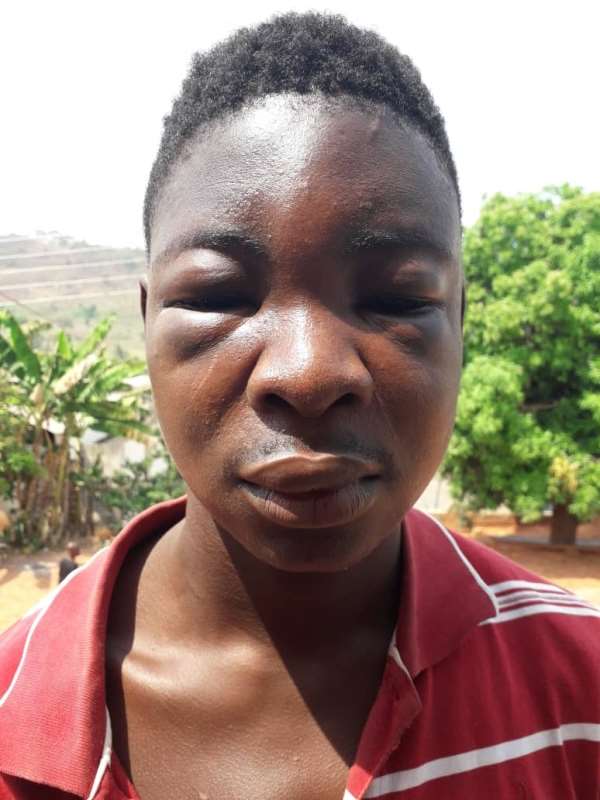 Luck failed to smile at suspect Kwaku Adzi, 28, an unemployed native of Vedome, near Adaklu-Waya, as his attempt to get-rich 17 days into the new year has landed him in the full grips of the law.

Adzi was arrested by a mob from Adaklu-Waya after he stabbed an 'Okada' rider, whom he had engaged to transport him to Vedome near Waya on Sunday.

He said Adzi again pounced on the victim trying to strangulate him and forcefully attempted to break the neck of the victim.

He said the suspect after overpowering the victim, who bled profusely sped-off with the new unregistered Sanya motorbike.

ASP Yeboah said the victim, who was spared his mobile phone, reached out for support.

He said the victim solicited support from colleague riders, who rushed to his safety, whisking him first to the Waya Police post to report the incident, and was subsequently issued with medical forms to attend hospital.

He said Adzi, who was boasting of landing a new motorbike at Vedome was arrested by a mob, who touched and remodeled his facial and body nomenclature, handed him over to the Waya Police, and subsequently was transferred to the Ho Command.

He said the suspect would be arraigned as soon as investigations were complete.

ASP Yeboah, entreated motorbike riders to be conscious of their personal security, particularly on lonely roads, engagement of strangers, and commended the arresting community for rising to the occasion.

He urged others to emulate their example since “policing is a shared responsibility.”

Our leaders should swear with eggs that they’re against LGBT...
25 minutes ago

Check what Supreme Court said about key issues in the dismis...
46 minutes ago