Gov't admonished to extend Year of Roads to Ahafo Region 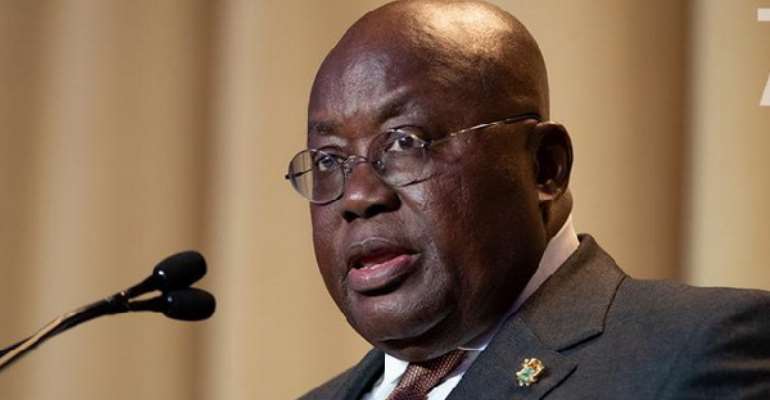 A Development Consultant, William Frimpong Bonsu, has called on the President of the Republic to extend his year of roads initiative to Ahafo Region because the region lacks good roads.

According to him, the region which is one of the six newly created regions under the auspices of President Nana Addo Dankwa Akufo - Addo with the aim of promoting development has not benefited from the said initiative and it is pathetic.

" The current nature of roads in the region is affecting the health, businesses among others of the people " he stated.

The Development Consultant who doubles as a member of the New Patriotic Party (NPP) national communication team explained, all road contractors assigned to the region to provide good roads to bring comfort to the people have abandoned work making the people unhappy with the Nana Addo led government.

He revealed that because of bad roads in the region the votes of the New Patriotic Party (NPP) depreciated despite the party winning both presidential and parliamentary slots indicating clearly that residents are fed - up and unhappy with the quantum of dust they inhale anytime they apply their roads.

William Frimpong Bonsu, a native of the region indicated that per his survey what the residents need most at this very moment are good roads so the government has no excuse not to extend its year of roads policy to all the six constituencies (Asunafo North, Asunafo South, Asutifi North, Asutifi. South, Tano North and Tano South) of the region which has contributed greatly to the development of the country.

" Any attempt not to give good roads to the region will cause the party dearly ahead of the next elections so Mr. President take note " he said.

On government appointments, William Frimpong Bonsu, appealed to the President to consider the region because currently it has competent men and women to help share ideas for the country's development.

He said aside the regional ministerial appointments, it is time level headed persons of Ahafo hold top positions for residents to also benefit from governance as other regions do. " We need ministerial, ambassadorial among others because we've been sidelined for longtime " he mentioned.

He added that the region having a certain number of top positions will go a long way to develop the region to improve the living standards of the people which is their priority and the brain behind the creation of the region.

Don’t blame your defeat in court on Jean Mensa – Ayikoi Otoo...
51 minutes ago