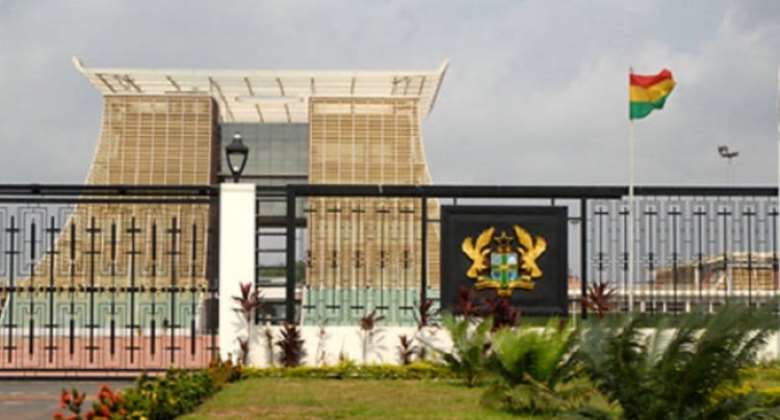 President Akufo-Addo in his latest appointment to the presidency in his second term retained Hon. Akosua Frema Osei-Opare as his Chief of Staff.

The President has also maintained Nana Bediato Asante and Eugene Kofi Bentum Arhin as secretary to the president and director of communications at the presidency respectively.

The replacement for Abu Jinapor and Asenso Boakye as deputy chief of staff, who are now Parliamentarians are Emmanuel Adumua-Bossman and Fawaz Aliu.

In a press release signed by the acting Director of Communications at the office of the President, Eugene Arhin, the President names 13 individuals that will help him steer the affairs of the state at the presidency.

The statement also names Mercy Debrah-Karikari as Secretary to the cabinet, Brig. Gen. Emmanuel Okyere as the National Security Advisor, Saratu Atta as the P.A to the president and Lord Commey as the director of operations at the presidency.

The rest are Sam Ellis, Dr Isaac Owusu-Mensah, Kow Essuman and Michael Ofori-Atta who will occupy the position of Director of Personnel, Director of Research, Lead Counsel to the President and Director for ECOWAS and Regional Integration respectively.

The appointees are expected to perform their duties in acting capacities “subject to the consultation with the yet to be constituted Council of State,” the statement reads.

Why go to the IMF when SSNIT can give you the money you need...
1 minute ago

Northern Ghana is underdeveloped because of underinvestment ...
29 minutes ago