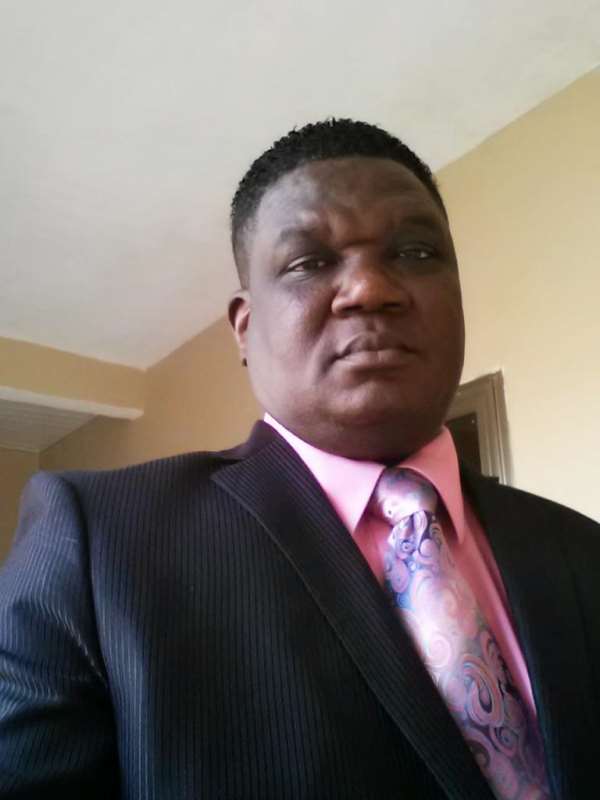 The leadership of Terabuuriyele, a Development Oriented Organization in the Diaspora has re-iterated its call for the construction of the long-awaited Upper East airport project to start this year, 2021.

The Organization has also appealed to President Akufo-Addo to maintain the project in Bolgatanga, the capital of the region as originally planned.

"As members of TERABUURIYELE in the Diaspora although we have observed that most of the airports in the country and outside are mostly in the capital cities, this is the reason why it is important the project remains in Bolgatanga to serve not only Upper East but North East as well since its capital and other towns are closer to Bolga.

"We are also aware that the President have directed that some experts should take a look at the suitable place for the airport project in the region."

Aviation experts, according to earlier reports, had indicated that the current site in Bolga, has actually met the requirements based on the fact that it has enough airspace for landing aircraft and runway at 10 nautical miles or 18km.

The experts, also reported that the Paga airstrip does not meet the requirements because aircrafts will have to overfly through Burkinabe airspace when taking off or landing in Ghana and thus not suitable for such a project.

"From our own assessment of the current site, Anateem, a community between Bolgatanga and Navrongo, is about 10 minutes drive from Bolga to the airport, while passengers from Navrongo will use like 8 minutes, thus making Navrongo even closer to the airport than Bolga.

With all this information available, we do not know why the former Aviation Minister Hon Kofi Adda was doing everything possible to move the airport project back to Paga which we know for a fact that it was abandoned due to this technical reasons.

We Terabuuriyele Diaspora, will want to re-iterate our appeal to the President to do us the honour this time around and let us see real construction works actually going on the site this year as he the President has promised us.

We really want to see action this year as far as the airport project is concerned. We want to see the contract being awarded and a contractor move to site this year.

At this juncture, let me thank all those who have and continue to support our effort in ensuring that, Bolga the capital town of Upper East Region gets its airport.

Our special thanks goes to our great Chiefs, opinion leaders and the good people of the region.